Zidane ruled out of move to Man Utd
Advertisement 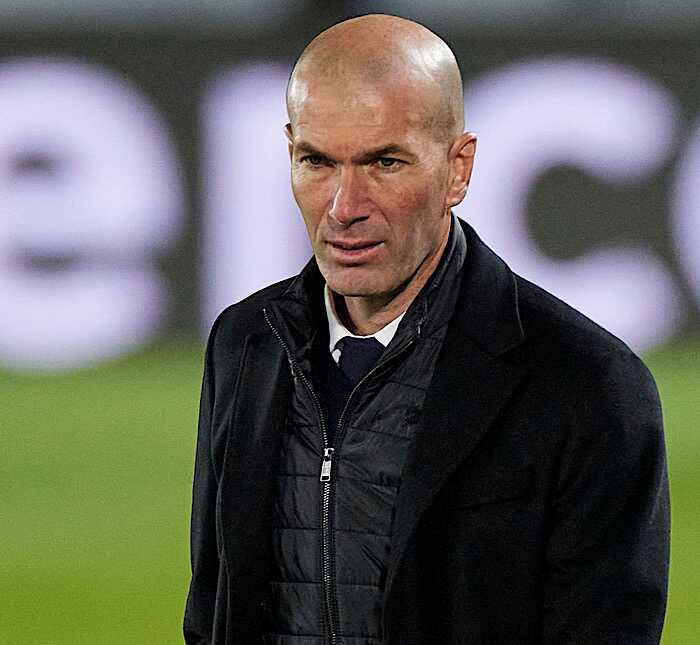 This comes after the Red Devils devastating performance under the Norwegian international campaign that has seen them lose five of their last nine matches.

The recent 5-0 defeat to Liverpool was the most embarrassing of all for the Red Devils this season as the Red dominated the match at Old Trafford till the end.

However, a recent report via Mundo Deportivo has claimed that Zidane does not want the Man United job.

The report added that the former Real Madrid manager doesn’t want to return to management so soon after leaving Real Madrid at the end of last season.

It further claimed Zidane only wants to relax and recover at this stage in his life and while he will almost certainly return to management in the future, that time is not now.

With this, Man Utd are left with the choice of bringing in former Chelsea and Inter Milan coach Antonio Conte, who is another experienced coach on their list, to replace Solskjaer.

Ronaldo has upset the balance at Old Trafford – Wenger