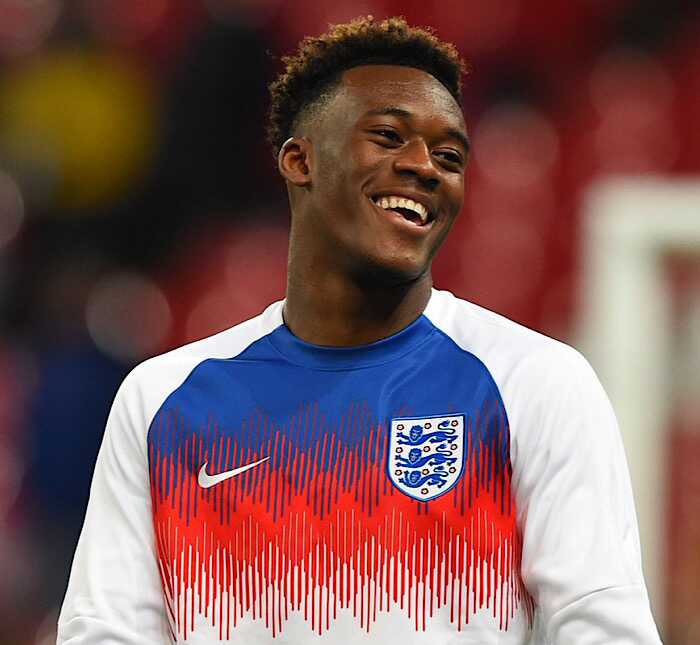 Chelsea youngster Callum Hudson-Odoi is not ready to leave the club this summer as he’s determined to stay and fight for his place in Thomas Tuchel’s team.

Hudson-Odoi has struggled to play an essential role for Thomas Tuchel ever since he replaced Frank Lampard at Stamford Bridge last season.

The England international started just 10 Premier League games for the Blues and has been linked with a summer move away from the London club.

German Champion Bayern Munich are reportedly willing to sign Hudson-Odoi this summer after they failed to prise him away from Chelsea last term.

There are reports that Chelsea could attempt to strike a swap deal involving the Englishman and Kingsley Coman.

However, a new report from The Sun claims that Hudson-Odoi is willing to stay at Chelsea in a bid to regain a starting berth in Tuchel’s setup.

The England international is optimistic about his chances of more first-team opportunities with Hakim Ziyech reportedly leaving Chelsea this summer.

Hudson-Odoi’s deal with Chelsea is set to expire in 2024, and he ended the 2020-21 season with five goals and five assists in all tournaments.