Why Richarlison will play better than Lukaku
Advertisement 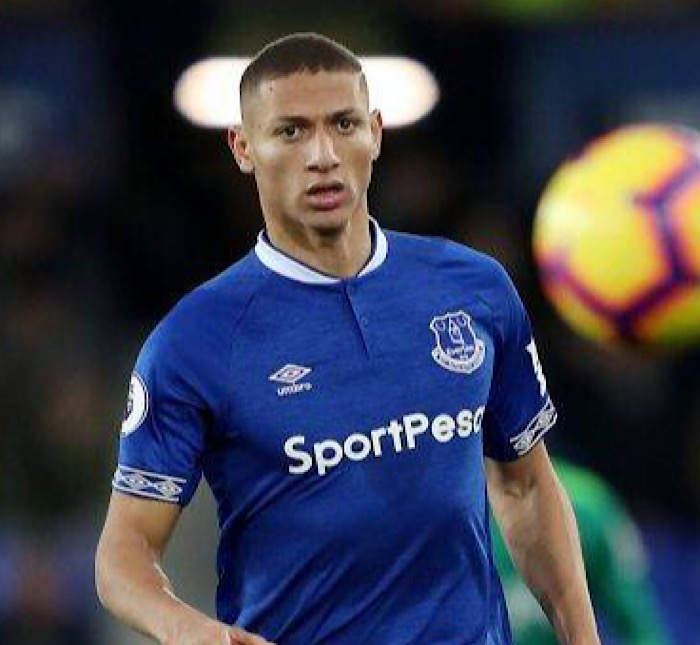 Chelsea are still in the race to sign a new striker this summer, especially as their two strikers Romelu Lukaku and Timo Werner failed to impress last season.

With the Blues hoping to compete against Man City and Liverpool next season, they have been advised to go for Everton’s Richarlison.

This is according to former Chelsea star, Glen Johnson, who said that Everton’s Richarlison would play more than Lukaku at Chelsea.

Johnson believes the Brazil international would be a ‘sensible’ signing for the Blues but says that Thomas Tuchel’s side should not be paying over the odds for the player.

The Brazilian is expected to leave Everton this summer and has attracted interest from Tottenham, Chelsea and Arsenal.

Asked if Chelsea should go for the player, Johnson told BettingOdds; “I certainly believe he would suit the way Chelsea play more than Romelu Lukaku.”

“Whether he’s good enough to be their main man and get 20 goals a season, then I’m not so sure.

“I do like him though and I think he’s a good player and it could be a sensible move if the fee is reasonable.”