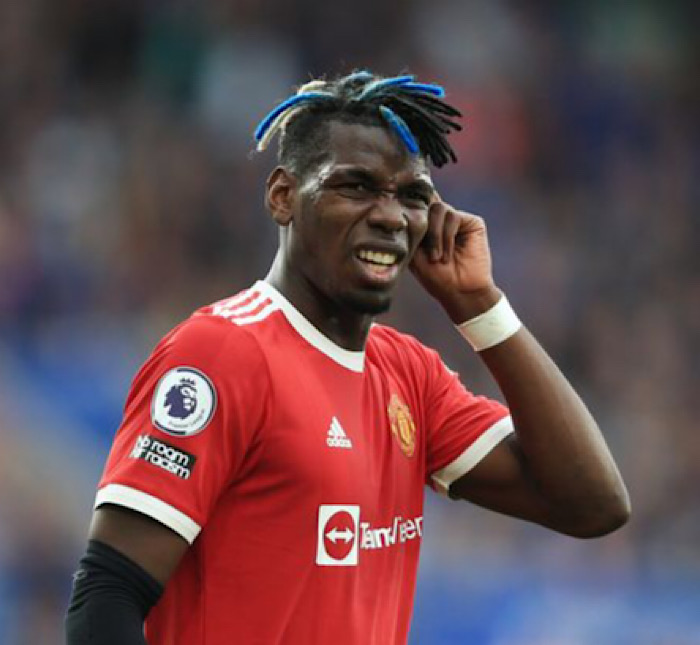 Man Utd hosted Liverpool on Sunday at Old Trafford, but the game ended up becoming the Red Devils worst game in a while.

After Liverpool star Mohamed Salah scored his hat-trick shortly after the first half, Pogba, brought on as a half-time substitute, was sent off in the 60th minute over his reckless tackle on Naby Keita.

Scholes, in his statement, thinks that the France international has caused problems for the club in the last couple of years.

According to Scholes, Pogba will not be missed at Old Trafford if he leaves in the January transfer window.

“Paul Pogba coming on to the pitch at halftime to try to help the team and maybe get a little bit of respectability about it, tries to stand on the ball, tries to show how strong he is in the middle of the pitch… gives the goal away,” Scholes told Premier League Productions.

“You’d have to think if Ole’s still a manager there, will we see Paul Pogba again in a United shirt? He’s caused mayhem over the last couple of years. Everybody knows what a talent he is, everybody trusts him, every manager trusts him, tries to give him his head, and let him be the player he’s been.”

Pogba who’s contract will lapse in the summer, has been linked with moves away from Old Trafford to Juventus and Real Madrid.