Why Ole is the most luckiest coach in Europe
Advertisement 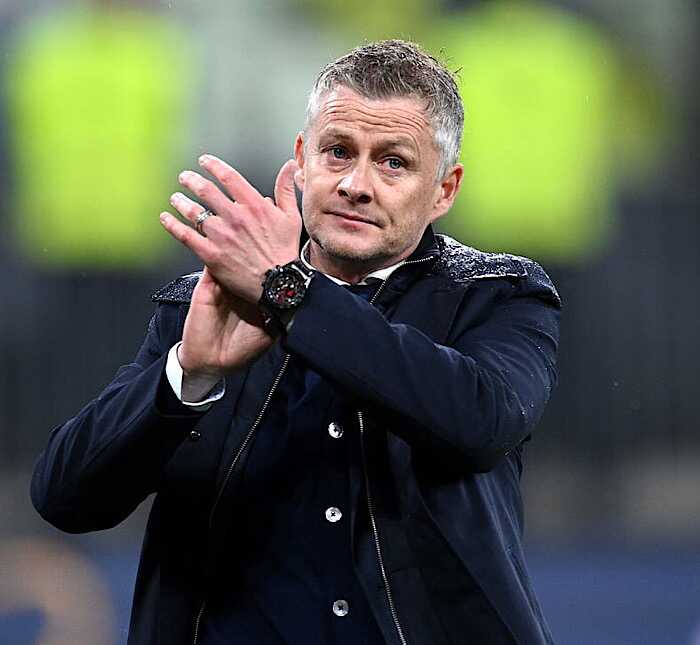 This comes after Man Utd suffered an embarrassing defeat to Liverpool in a 5-0 scoreline im the premier league over the weekend at Old Trafford.

For this reason, Merson declared Solskjaer as the luckiest coach in Europe as he stressed that no big club in Europe would allow a coach to remain at the club after a 5-0 scoreline.

Merson told Sky Sports: “I don’t like seeing any manager get the sack, but Ole Gunnar Solskjaer is very fortunate to still be in a job. He’s as lucky as you can become as a manager.”

Merson noted that the Red Devils had won just one Premier League game in five, which isn’t acceptable, and yet the manager has still got a job.

Four managers that could replace Ole at Old Trafford rafford