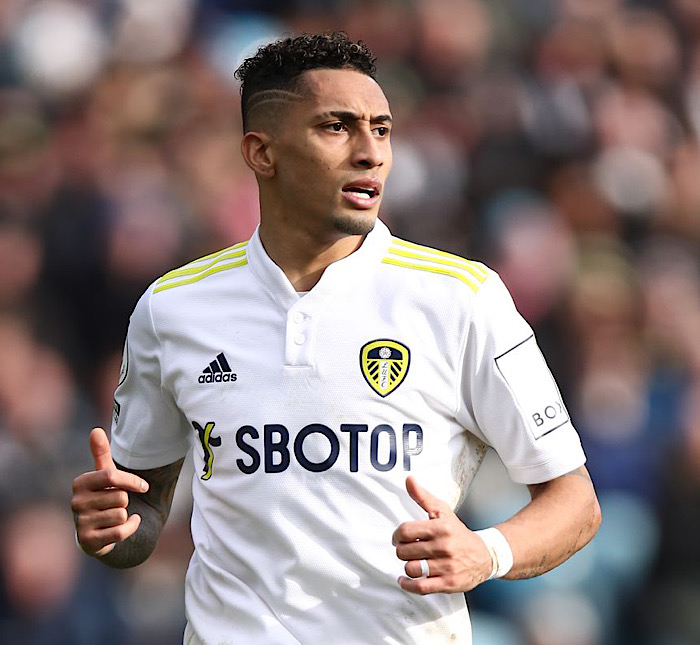 Leeds United manager, Jesse Marsch in a post-match statement has spoken on his side’s defeat to Chelsea.

Recall that James was sent off in the first half of the match for a horror tackle on Blues midfielder, Matteo Kovacic.

Kovacic was taken off the pitch as he struggled to continue after the incident.

Speaking after the game, Marsch said: “We talked about keeping it 0-0 as long as possible, but I thought we were aggressive and the game was still there for us at 0-1 — the red card changed the match.

“The guys are gutted because we are not giving ourselves the chance we want to. Our guys do everything they can, fight for each other, to keep ourselves in this league. We have to do everything we can to be ready for the next challenge on Sunday.”

Leeds are now seated on the 18th spot on the table, level on points with Burnley, they are two points behind Everton, and both sides have three games left to Leeds’ two.