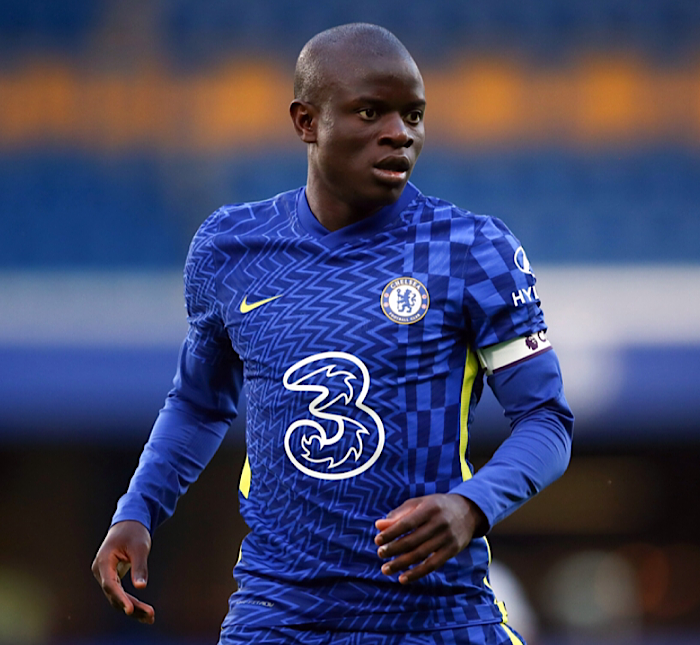 According to Johnson, Kante will remain at Stamford Bridge this summer.

This comes after the reports revealed that Mikel Arteta’s Gunners were considering a surprise move for the France international midfielder.

As of now, Kante has just one year left on his current deal with the Blues and there are reports that the West London side could decide to cash in this summer.

To make this happen, Chelsea are said to be considering a possible replacement for Kante and are already eying a move for Real Betis midfielder Guido Rodriguez.

“We all know what he does and what he’s going to do because he delivers every time he plays.

“I can’t see Chelsea letting him go to Arsenal, to be honest. Arsenal is nowhere near a threat to Chelsea, so I can’t see N’Golo wanting to go there just yet.

“He’s got plenty more in the tank.”