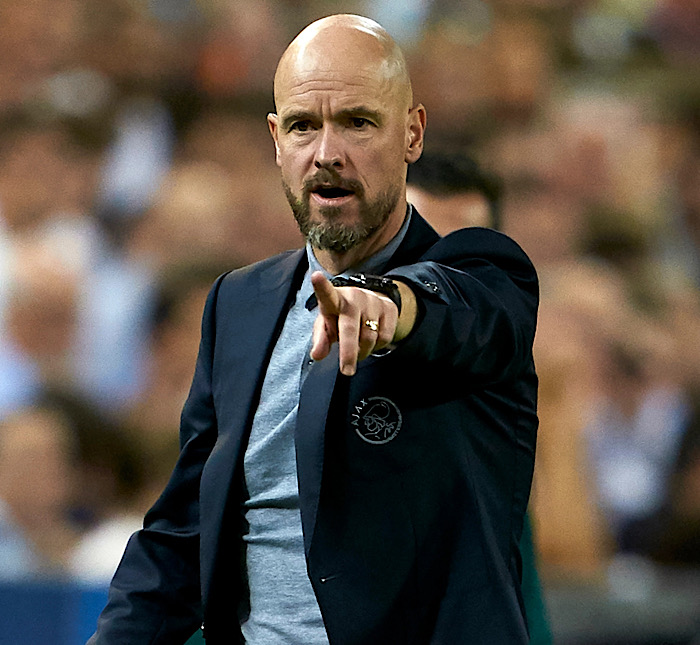 Former Arsenal star Paul Merson in a statement has told Man Utd’s new manager Erik Ten Hag that it would be hard for him to achieve success at Old Trafford.

According to Merson, many of the players’ Ten Hag intends to bring to Old Trafford are already Premier League flops.

Merson stressed that the EPL is different from the Dutch football league as he wondered how Hag was able get a job at Old Trafford.

According to Merson, the former Ajax boss is going to find it “hard” in the Premier League.

“He’s got to prove himself. It’s alright saying you’re going to come in and play the Ajax way, play on the front foot, that’s Dutch football,” Merson told Sky Sports.

“You look at [Dusan] Tadic, he didn’t really kick it over here[In the Premier League] – no one else really wanted him – he’s the best player over in Holland.

“[Sebastien] Haller couldn’t get a game here and can’t stop scoring. I heard one story saying he could bring Haller with him, surely Man United fans won’t be having that? Dutch football hasn’t got a Man City, a Chelsea, a Liverpool, a Tottenham or Arsenal or West Ham, this is going to be hard.

It was a successful but not a perfect season – Kovacic