Why Hudson-Odoi was not allowed to leave
Advertisement 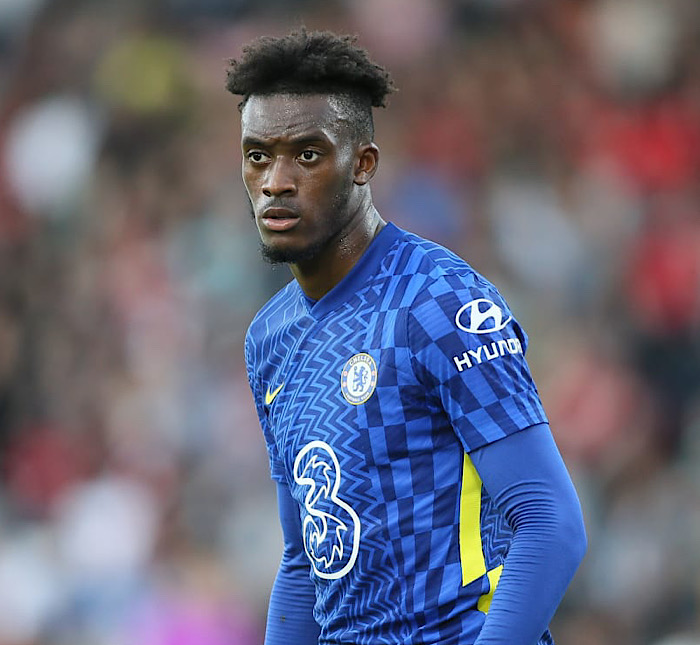 According to Tuchel, he revealed it was an easy decision to block Hudson-Odoi’s loan transfer to German club Borussia Dortmund.

Hudson-Odoi has struggled to get playing chances in the Blues squad, and Dortmund, who sold Jadon Sancho to Chelsea, had dropped an offer rejected by the Blues.

Tuchel, in a statement, has revealed why Hudson-Odoi, can’t be allowed to leave, he revealed he had urged the 20-year-old player to “overcome the gap between training and games”.

When the Blues manager was asked about blocking Hudson-Odoi’s departure to Dortmund, he said: “We have spoken. It was a very easy decision for me to make on the last day of the transfer period. We cannot let a player who is in the 18, 19-man squad leave.

Tuchel added that Hudson-Odoi is dynamic and has the ability to play as a right wing-back, a left wing-back in the two No.10 positions.

“He knows the group, we know him very well. There was no chance to say yes on the last day,” the Blues coach said.

Returning to Man Utd is my best decision – Ronaldo

Niguez Saul reacts to his debut for Chelsea