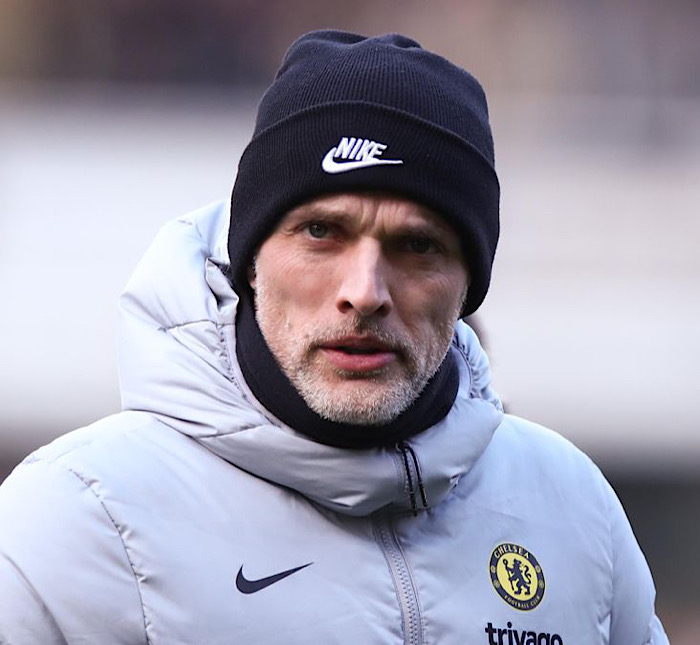 Chelsea manager Thomas Tuchel has revealed why his side have been unable to close in on Man City and Liverpool in the Premier League.

As of now, Chelsea area 15 and 14 points behind Man City and Liverpool, who are seated at the first and second spot respectively.

“The effort is there, the ambition is there and it’s no problem to be ambitious but maybe not reach it. It would not suit us if we played it down and told everyone before the season that we would open a box of champagne if we were fourth. We tried, we tried hard at some points, to get over the gap, but we have seen now dramatically in the last two games against Brentford and Arsenal why the gap is that big to City and Liverpool.

“They don’t have these matches in their season. We are ninth in the home table, we conceded late goals against Burnley and Everton, and these were absolutely games where we dominated and had big chances but struggled to convert our chances and from that the gap was growing. Now we have to be the best we can be and we will be ready for a good fight from next season on. But we don’t feel ashamed and we should not feel ashamed and we should not feel disappointed because in general it is very tough to end up in the top four and from there we try to compete.”

Havertz says he is now comfortable in the EPL