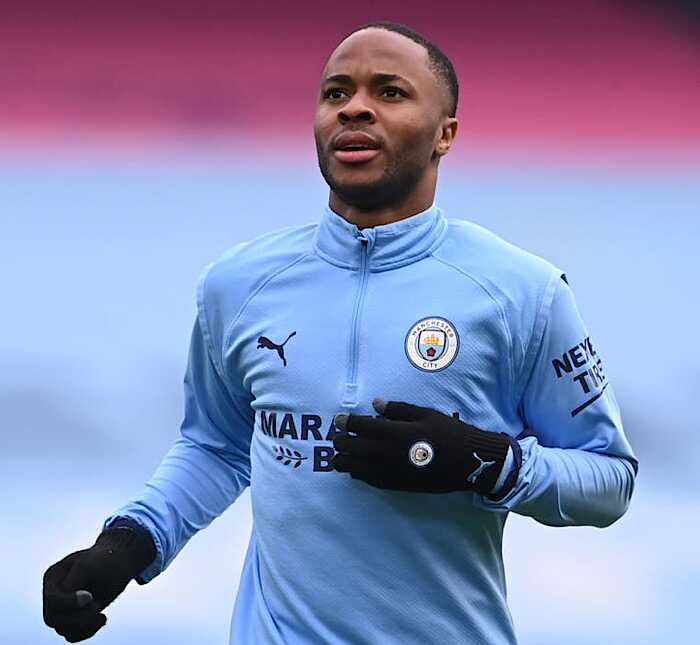 Chelsea have been linked with moves for Man City star and England international Raheem Sterling in the past few weeks.

However, former Crystal Palace chairman, Simon Jordan, in an advice to the Blues warned them against making any moves for Sterling.

According to Jordan, the English footballer is not a world-class player.

There are claims Sterling could depart Manchester City this summer and Chelsea are among the teams linked with him, as seen in the Chelsea Chronicle.

Jordan opined that the England international’s potential departure would not affect Pep Guardiola’s side next season.

“I think he’s a good player. I don’t think he’s anywhere near as good as people somehow advance him to be.

“He’s a good player, but I don’t think him leaving would derail Man City.”

Sterling made a move to Manchester City from Liverpool in 2015 in a deal worth £57.3 million.

We will have to wait to see if the Blues will submit any bid for Sterling this summer.

Chelsea, Man Utd in a race to sign Madrid’s Mendy