Why UEFA turned down Chelsea, Man City's request to sing the national anthem 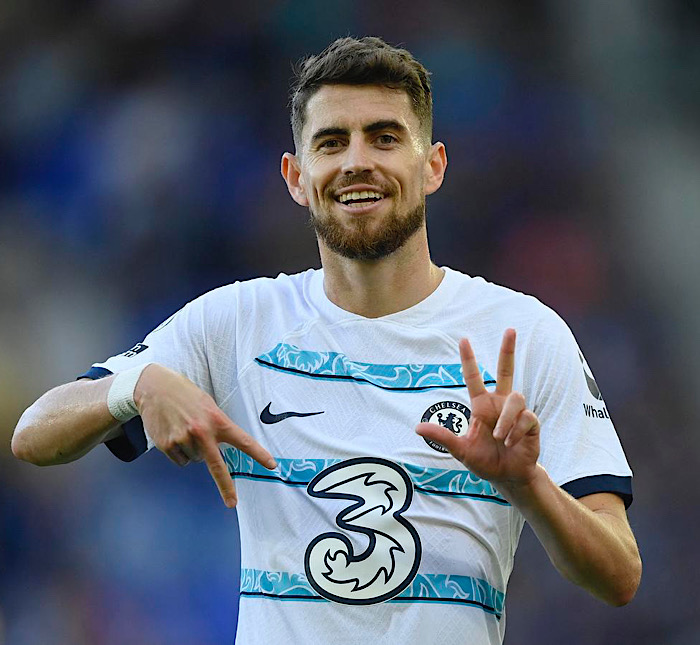 Chelsea midfielder and Italy international Jorginho, has named his fellow teammates as the reason for Thomas Tuchel’s sacking last week.

Tuchel was sacked last Wednesday, a day after the Blues’ 1-0 defeat to Dinamo Zagreb in the Champions League.

While former Brighton manager Graham Potter has replaced Tuchel at Chelsea, Jorginho has now revealed the players were shocked by Tuchel’s sacking.

He, however, added that the squad must take part of the blame.

“We tried to do what we could and where it could go better. Unfortunately, it wasn’t working. The challenge now is to rebuild confidence,” Jorginho told a news conference on Tuesday ahead of their Champions League game against FC Salzburg.

In another report, Chelsea will return to action in the UCL on Wednesday night when they host Salzburg.

Why UEFA turned down Chelsea, Man City’s request to sing the national anthem