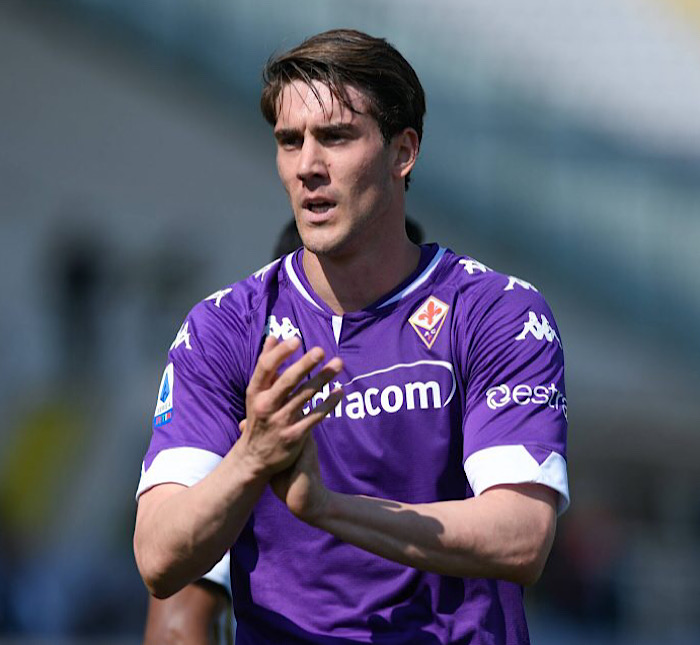 According to Wright, things could ‘start to happen’ for the Gunners if they sign Vlahovic.

The reports revealed that the North London club had been linked with the 21-year-old to replace Pierre-Emerick Aubameyang and Alexandre Lacazette.

While Aubameyang has lost his place in the Gunners starting squad since he was removed as the club captain last December, Lacazette, on the other hand, is due to depart the Emirate stadium at the end of the season.

“Arsenal have done fantastic business up until this point,” Wright said on The Kelly and Wrighty Show.

“I believe they do need to get another striker, even if everything can be sorted with Aubameyang.

“I am hearing Vlahovic from Fiorentina. We need that player who can be between Lacazette and Aubameyang.

“But if we can get that striker, that hard-running striker who is good at the link-up play and is a good finisher – which Vlahovic is – then you’re starting to think it’s starting to happen now for Arsenal.”