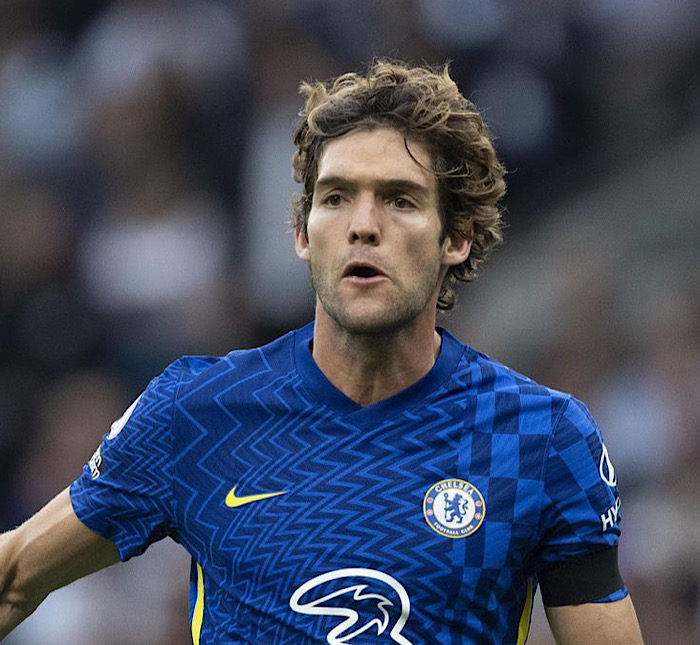 Chelsea manager Thomas Tuchel has revealed why he substituted Marcos Alonso at halftime during their game vs Wolves.

The Blues had the early lead thank to a brace from Romelu Lukaku, however, the Wolves bounced back with goals in the second half as both sides shared points.

Tuchel in a post-match statement has now explained why Alonso was replaced by Saul at half-time and why Cesar Azpilicueta and Reece James switched positions.

‘Marcos was not injured, it was just a decision we made,’ Tuchel explained.

Chelsea will have to win points from their remaining games or risk playing in the UCL next season.

Tuchel reacts to 2-2 draw vs Wolves