What will happen to Saul Niguez at Chelsea
Advertisement 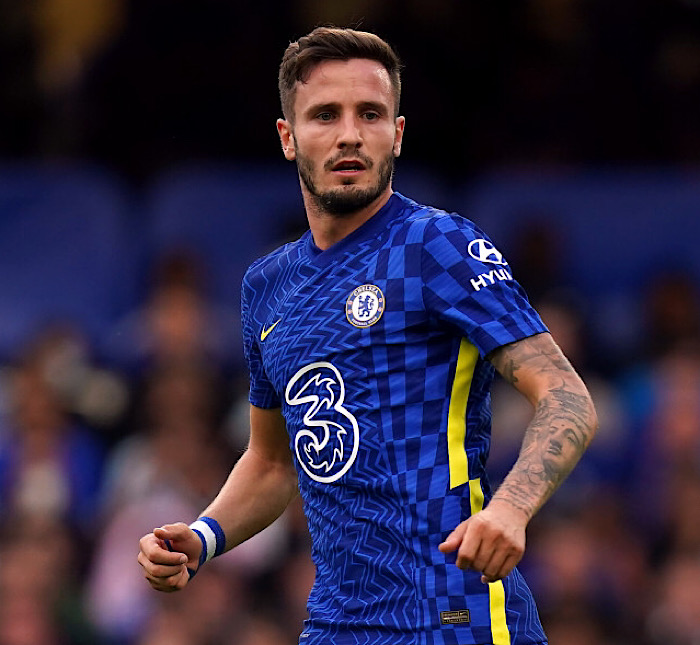 Chelsea defender Marcos Alonso has revealed what would happen to Saul Niguez at Stamford Bridge.

According to Alonso, Saul would turn out to be very good at Chelsea.

The Blues defender stressed that Saul is a new comer at Stamford Bridge and is in the adaptation phase.

This comes as Saul struggles to get playing chances at Stamford Bridge since his arrival at the club during the summer transfer window.

Recall that the midfielder was hauled off at halftime during his Premier League debut against Aston Villa last month.

“He’s in the adaptation phase, but he is a great player,r and he is going to be very good for us.”

Saul will hope to play for the Blues in their next match in the EPL against Brentford after the international break on October 16.

The midfielder joined the Blues on loan from Atletico Madrid, and Chelsea can sign him permanently if he performs.

Arsenal tipped to finish in the top four