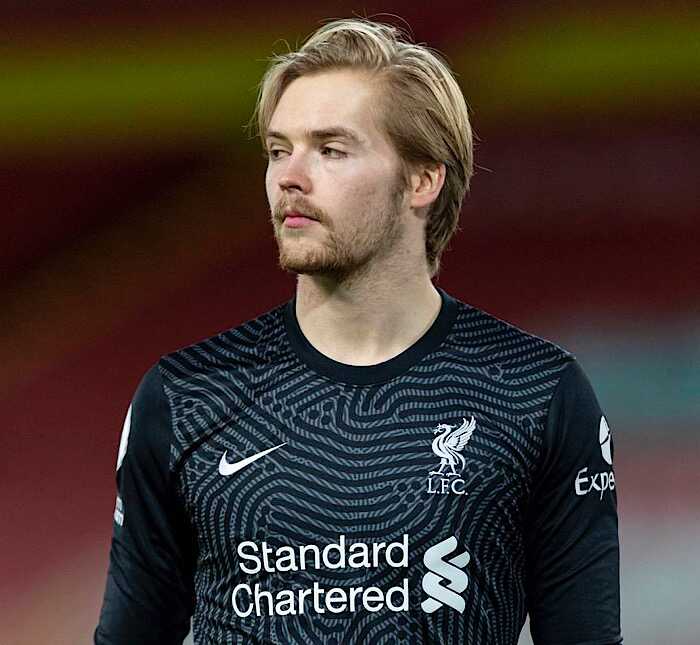 Liverpool star Virgil van Dijk has nothing but words of praise for the club’s young goalkeeper Caoimhin Kelleher who has continued to impress in pre-season.

Just like Virgil van Dijk, Caoimhin Kelleher is just back from injury and is being put through his paces in pre-season in a bid to stay fit for next season.

Kelleher has now caught the eye of Van Dijk with an impressive display in training.

In a training clip was shared by LFCTV, van Dijk is stood behind the goal watching Kelleher making some fine saves and the Netherland international couldn’t hide his feelings.

Impressed by Caoimhin Kelleher, Virgil van Dijk reacted to a save by the 22-year-old by saying he’s playing like Dida, from the Brazil team.

Dida is regarded as one of the best goalkeepers to have ever grace the sport as he played 91 times for Brazil’s international team.

Kelleher is currently the #1 goalkeeper in Liverpool’s squad and he kept a clean sheet in a pre-season game against Mainz.

However, his position in the team might change in the new few weeks when Allison Becker return from his extended holiday.