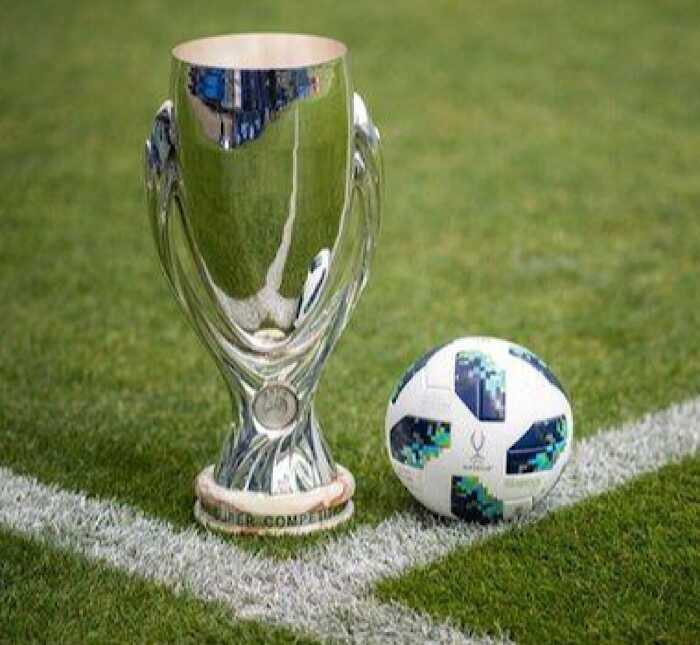 UEFA in an announcement revealed the significant changes for the 2022/2023 Champions League campaign ahead of the 2022 World Cup.

The world cup in Qatar is set to have an impact on planning for next season.

It will be the first time the competition will be played in the middle of a European season, as FIFA approved for it to be played in November and December.

UEFA has now announced that the first group-stage fixtures will be played on September 6 or 7, one week earlier than usual.

While the second round of matches have been scheduled for a fortnight after.

The report revealed that the group fixtures will run up until November 1 and 2 – almost one month earlier than a regular season.

As of last season, the final matches of the group stage did not take place until early December.

The final is scheduled for June 10, 2023, at the Ataturk Olympic Stadium in Istanbul