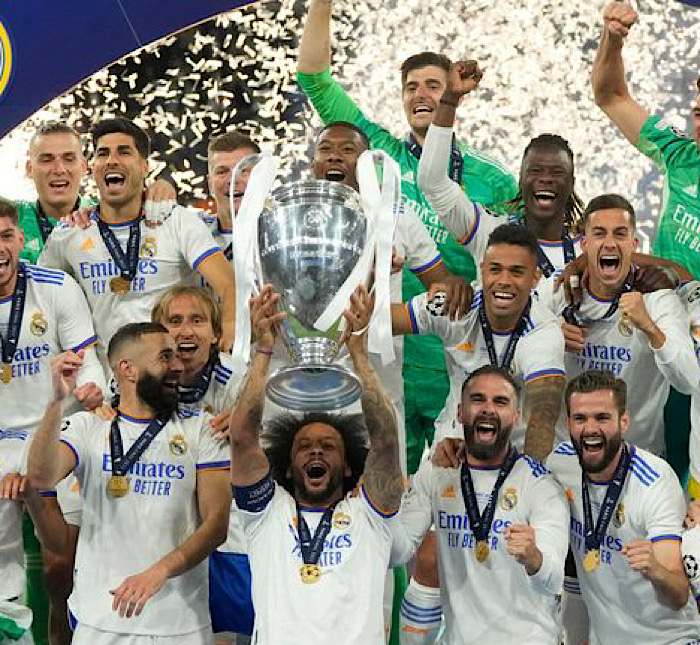 The Spanish side are the European champions for this season as they battle it out against Liverpool on Saturday night.

Real Madrid manager Carlo Ancelotti has opened up about why his side emerged winners in the UCL.

Ancelotti in a statement revealed he had doubts about their fairy tale run, after they saw off Paris Saint-Germain, Chelsea and Manchester City in previous rounds.

He, however, revealed his players remained confident ahead of the clash with Jurgen Klopp’s men who were chasing the Treble.

“Yes, Liverpool had shots, but I thought we had a good game tactically.”

The Italian manager is now the first coach in history to win the Champions League four times.

Real Madrid have now also lifted their 14th UCL trophy, which is a big win for them, having already won the Spanish La Liga title.

Why Sterling would struggle at Chelsea