UCL: Why Real Madrid will struggle against Liverpool
Advertisement 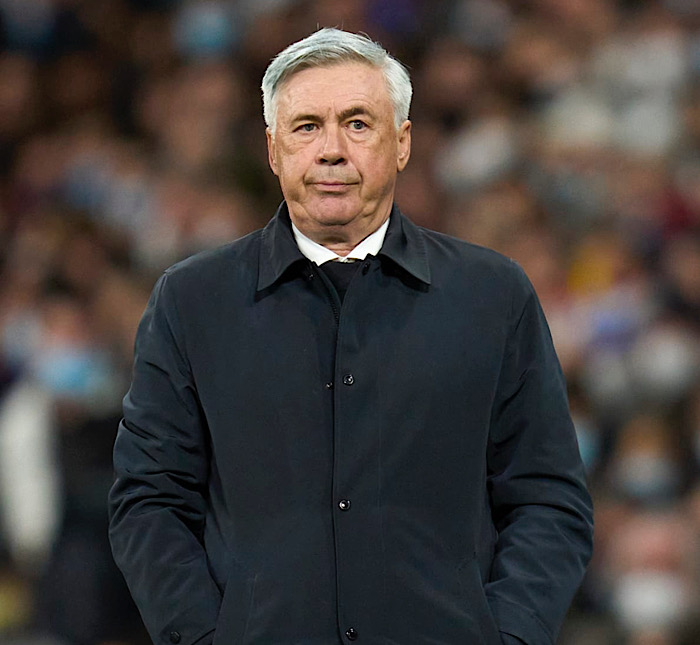 Today is the big day in the world of football where Real Madrid and Liverpool would be going head to head in the Uefa Champions League.

Ahead of the match, former England striker, Trevor Sinclair believes Real Madrid may come out sluggish and struggling in their Champions League final against Liverpool on Saturday, having rested for three weeks.

Real Madrid, who have rested the majority of their first-team stars since they lifted the LaLiga title about three weeks ago, will clash with Liverpool, who just had a week of rest after narrowly losing the Premier League title to Manchester City on Sunday.

In the case of Liverpool, winning the UCL will see them become the joint-second most successful Champions League club in history alongside AC Milan with victory.

For Real Madrid, a win tonight will give them their 14th Champions League trophy.

Sinclair told talkSPORT, “Sometimes when you’ve had a bit of a break, you can be lethargic and sluggish.

“Other times, when it’s been a tough season, it can be a nice rest, especially if you’ve got a few injuries.

“The experience the manager has got, he’ll keep them in tip-top condition. So it might work in Madrid’s favour.”

UCL: Boost for Liverpool as these two players will play against Real Madrid