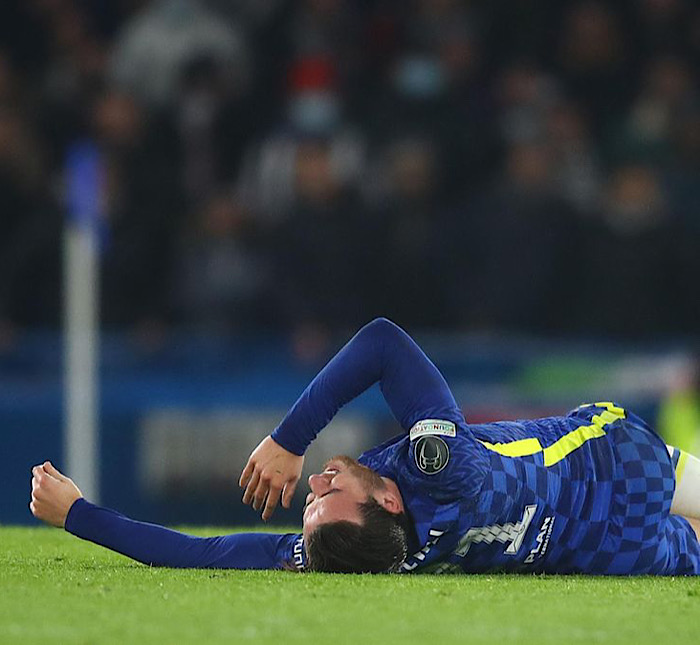 Chelsea coach Thomas Tuchel has given the latest update on two of his players Ben Chilwell and N’Golo Kante, who sustained injuries during their game vs Juventus on Tuesday night in the UCL.

The Blues were impressive during their game against the Old Ladies as they fired in four goals to win.

But the game didn’t end without injuries on the Blues side, with Kante and Chilwell sustaining knee injuries.

The report revealed Chilwell’s injury seems to be more serious.

Speaking in a post-match statement at Stamford Bridge, Tuchel acknowledged his disappointment after two of his key men sustained injuries which could keep them on the sidelines for the foreseeable future.

The German told BT Sport: “Ben has a sharp pain in the knee. N’Golo twisted his knee a little bit. They will both be examined tomorow.

“They are very sad things because N’Golo was very good before he went off and Chilly has been in a fantastic moment.”

Chelsea will return to action this weekend when they face Manchester United in the English Premier League.