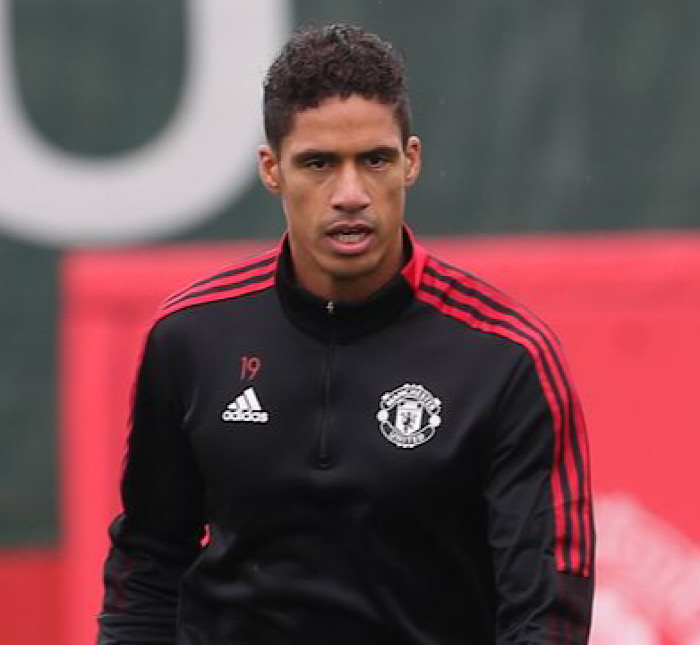 After their defeat to Leicester City at the King Power Stadium over the weekend, Man Utd will return to action in the UCL on Wednesday night when they face Atalanta at Old Trafford.

However, ahead of the match, the Red Devils manager, Ole Gunnar Solskjaer, has disclosed that his side would be without two key players; Anthony Martial and Raphael Varane.

While Martial only resumed training on Monday, Varane, on the other hand, is still out with a long term injury.

English defender and Man Utd captain Harry Maguire will be available for selection after making his return in the 4-2 defeat to Leicester City on Saturday.

Brazil stars Edinson Cavani and Fred are also on the list of players to play after they finally rejoined the rest of the team from South America last week.

“Anthony Martial joined in training today, but he’s still not fit enough to join us against Atalanta].

“Harry Maguire has not had any reaction so he’s fine and good to go.

“Raphaël Varane is still not with us but Edinson Cavani and Fred are back available which is good for us,” Solskjaer said.

Hopefully, Man Utd will bounce back tonight against Atalanta.