UCL: Tuchel reveals these two summer could make their debut vs Zagreb
Advertisement 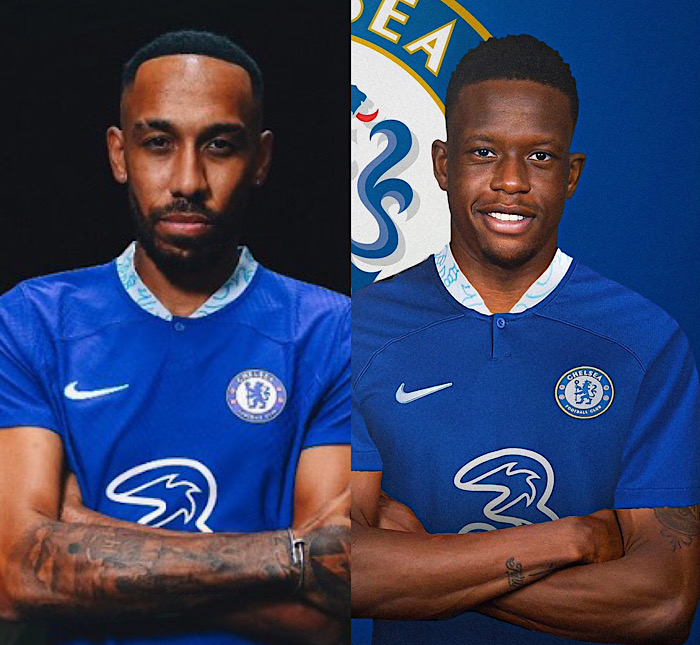 Chelsea will return to action tonight in their first Uefa Champions League opening match where they will face Dinamo Zagreb in Croatia.

Ahead of the match, Chelsea manager Thomas Tuchel confirmed their summer signings Pierre-Emerick Aubameyang and Denis Zakaria could play their debut for the Blues during the match.

If Aubameyang would play tonight, he would have to do so with a special mask made to protect a broken jaw injury suffered before his transfer.

‘He [Aubameyang] had a test with his mask yesterday and trained normally, so if it goes well today he and Denis will both be ready,’ reported Tuchel.

‘Auba is very ambitious, he’s very focused and he’s hungry to play for us, and he is hungry to prove a point.

‘That’s why he’s here. That’s what we felt from the first moment, and he is happily invited to prove a point tomorrow.

‘If an issue comes up with the mask today we will not put him in of course, but there was no issue for him yesterday and I hope there will not be an issue today.

‘If he is ready to start he cannot play 90 minutes so it is on us to take a decision how we manage the minutes. That he needs minutes to get his full fitness is clear so it’s on us to find the solution if he is on the bench or if he starts.’

UCL: Why Kante and Silva will miss match vs Dinamo Zagreb