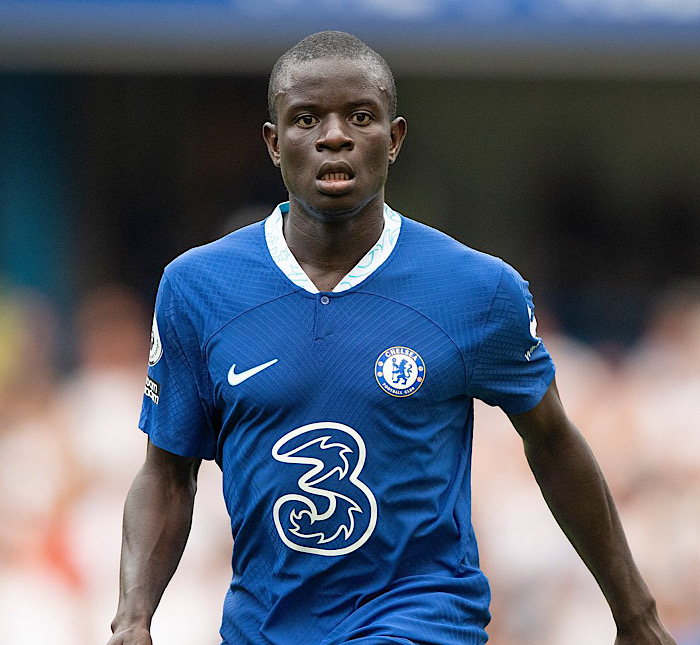 Many football lovers are rooting for Chelsea to be one of the two teams to make it out of Group E in the Uefa Champions League.

This comes from the draw that was made on Thursday night in Istanbul, Turkey.

The Blues are in Group E with AC Milan, Red Bull Salzburg and Dinamo Zagreb.

Taking to his official Twitter handle, the former Blues defender said: “It could have been a lot worse.”

While Group E may be seen as an easy draw, football is not an easy game to predict as anything could happen, considering the fact that Chelsea were recently thrashed 3-0 by Leeds United in the EPL.

The Blues are not at their best this season, same as AC Milan, who won the Serie A last season.

Salzburg, who made it to the knockouts of the Champions League for the first time in their history last season handed Bayern Munich a shock in the Round of 16, which means they could be a hard but to crack for both Chelsea and AC Milan.