UCL: Ronaldo in line to start for Man Utd vs Young Boys
Advertisement 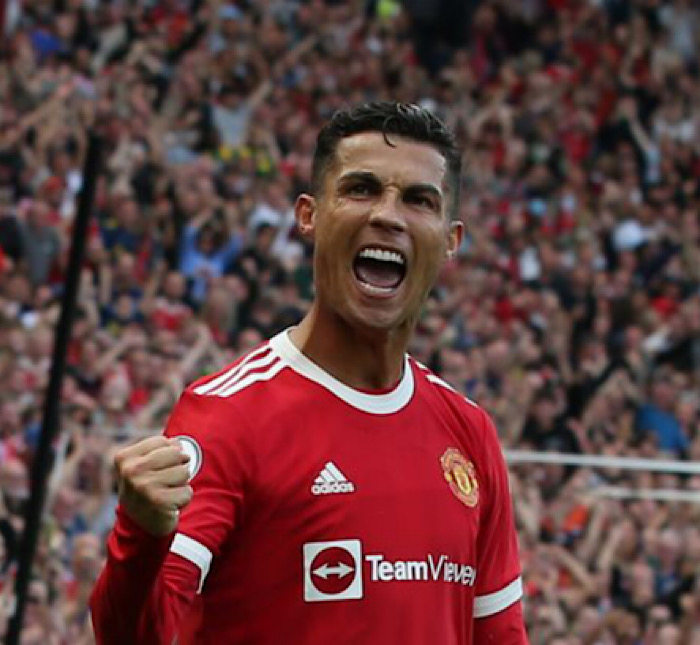 Portugal international Cristiano Ronaldo is in line to start for Man Utd in the Uefa Champions League game vs Young Boys on Tuesday night.

This comes after Ronaldo second debut for the Red Devils over the weekend vs Newcastle United in the Premier League.

Ronaldo during the match scored a brace for Red Devils with the game ending in a 2-1 scoreline.

His impact since returning to Man Utd from Juventus has been massive as he has brought positivity to the team with the Red Devils looking more dangerous.

Ronaldo is one of the Man Utd squad that made the away trip to play the Young Boys, which is a sign he could start on Tuesday night

The reports revealed that Edinson Cavani missed out on the match owing to a knock, Dean Henderson will not be available as well as he continues his recovery from Covid-19.

Four Man Utd players; Marcus Rashford, Scott McTominay, Alex Telles and Phil Jones were absent, while the duo of Elanga and Matej Kovar as those who will miss the match.

Recall that coach Ole Gunnar Solskjaer had in a previous statement has said Ronaldo will not play in the any match, the Portuguese star could start from the bench on wednes