UCL: Jorginho available to start vs Juventus but...
Advertisement 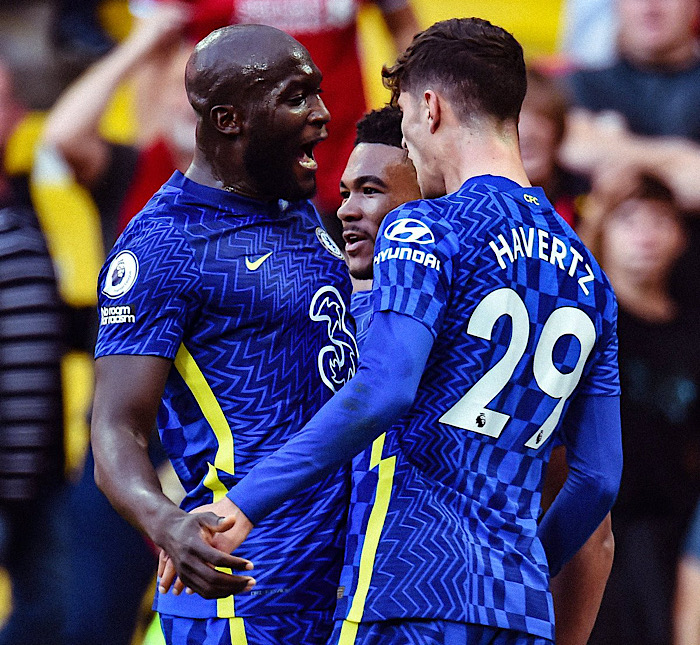 Chelsea coach Thomas Tuchel in a pre-match statement on Monday, confirmed players that would make his squad vs Juventus and raised doubt on others.

In an earlier report, Tuchel has raised doubt on the possibility of Romelu Lukaku playing; the same goes for Kai Havertz.

The Blues coach, however, confirmed that Chelsea midfielder and Italy international Jorginho would be available for the match.

Germany international Timo Werner is also likely to be available for the match, having made it to the bench during their last game vs the Foxes in the EPL.

The Blues coach, however, stressed that Kovacic is still out of the team.

Tuchel, in a statement with Chelsea website, said, “Jorgi is absolutely okay,’

He added, ‘We had to take Kai off because of hamstring problems. He felt a bit of tension in the hamstrings, so we took him off and we have some doubts with him. We need to check and see if he can train without any problems, so this is more or less the question mar

“Timo feels good, he was in training yesterday, he’s back in the squad again, and Mateo Kovacic is still out.”