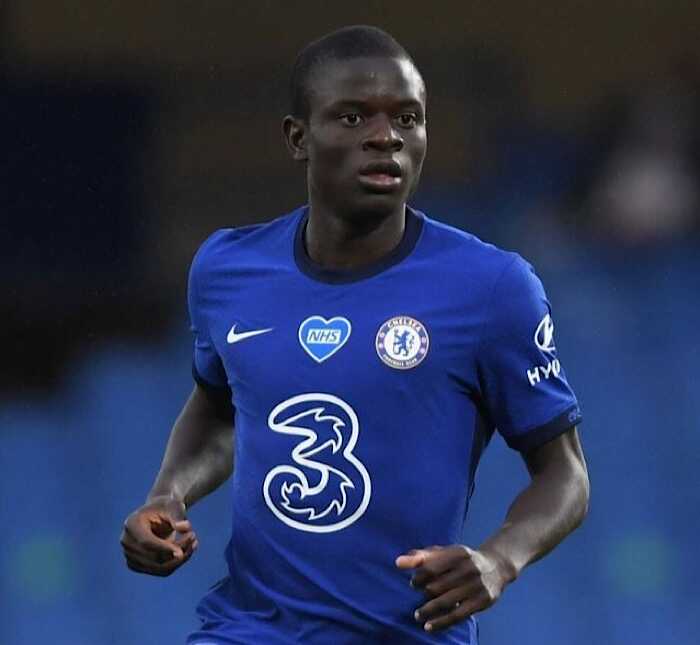 Chelsea made it to the final of the Uefa Champions League on Wednesday night after they defeated Real Madrid in a 2-0 scoreline at Stamford Bridge.

The Blues will now face arch-rivals, Man City in the final which will take place in Istanbul on the 29th of May.

Ahead of the match, Chelsea coach, Thomas Tuchel has revealed that he is confident of his side emerging winner in the UCL tournament this season.

Recall that the Blues defeated Man City in a 1-0 scoreline in the semi-final of the FA last month, Tuchel believes the Blues can repeat the feat again in the UCL.

The Blues manager however stressed that their FA Cup victory over City doesn’t give them an upper hand but it does make them confident of a repeat performance.

“No [it doesn’t give us] the upper hand, but it gives us a good feeling, it gives us confidence. We played the semi on the edge. They are the benchmark and we wanted to close the gap to Man City. We will need the same level of performance again. It gave us belief, because it is the highest level you can face,” Tuchel said.

He added that Chelsea will arrive in Istanbul to win and not just as a participant.