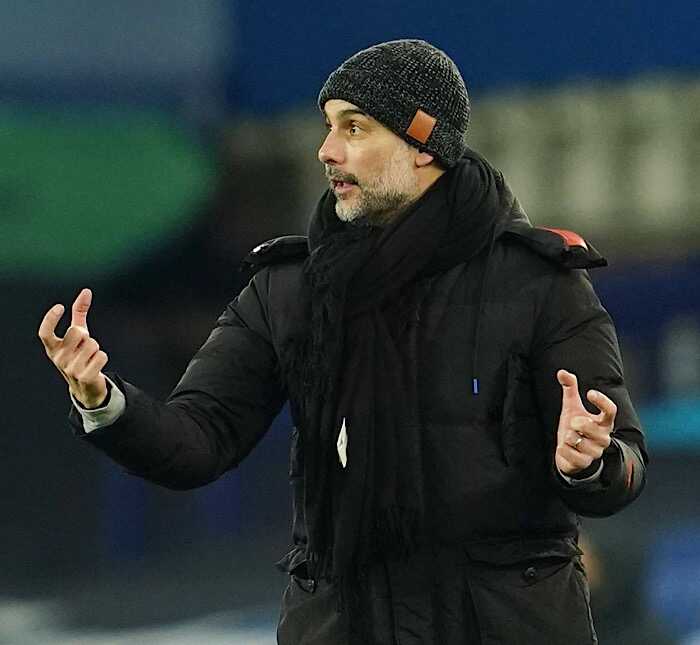 According to the Mirror UK, Man City will not make move on the decision of the venue of Champions League final to be changed.

Since the Citizens will be playing against a fellow English club, Chelsea in the final which has been scheduled to take place on the 29th of May, the reports have revealed that Man City will not take any action to ensure a change of venue for the match.

with Turkey in lockdown following the second wave of COVID-19, there have been questions on whether it was wise to ask the two Premier League clubs and 8,000 fans to the banks of the Bosphorus for the match.

UEFA is however committed to staging the biggest game in club football at the Ataturk Stadium.

City, who will be playing in their first-ever Champions League final, have not spoken to the governing body about a possible change of venue and have no plans of doing so, the report revealed.

Turkey was expected to host the final of the UCL last season, but after the pandemic struck it was moved to Lisbon.

Man City and Chelsea will each be given a 4,000 allocation and any supporters travelling to the final would likely have to go into quarantine for 10 days on their return to the UK.