UCL: Clubs Chelsea could be drawn against in the third round
Advertisement 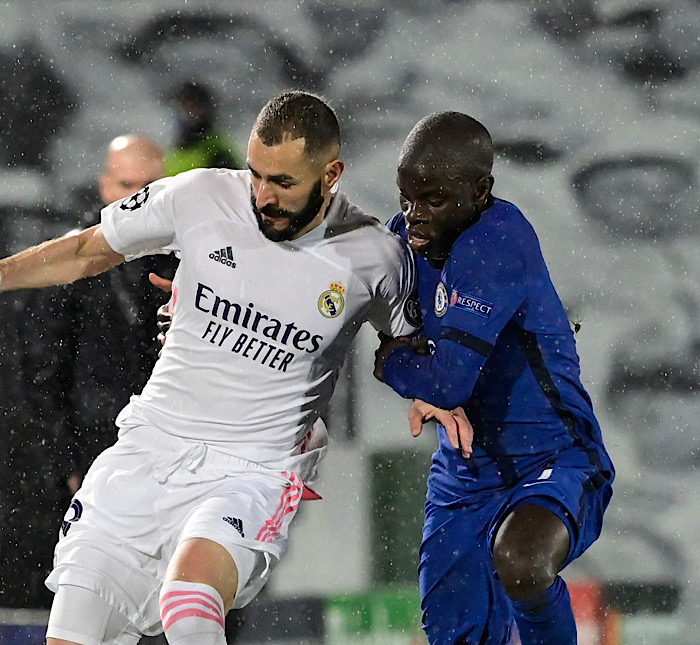 Chelsea are in for a more challenging side in the next round of 16 after they finished as runner up in their group in the Uefa Champions League.

This comes after the Blues were held to a 3-3 draw by Zenit in Russia on Wednesday night.

Chelsea, led by their manager and Germany international Thomas Tuchel’s men, had the early lead through Timo Werner but went behind after goals from Claudinho and Sardar Azmoun.

Romelu Lukaku levelled for the Blues after the break, before Werner put them in front again.

However, they ended up splitting the points with the Russian club after they conceded a late equaliser scored by Magomed Ozdoev.

On the other, the Italian side Juventus emerge as their group leader, thanks to a 1-0 win over Malmo.

Chelsea will return to action in the EPL this weekend when they face Leeds United.