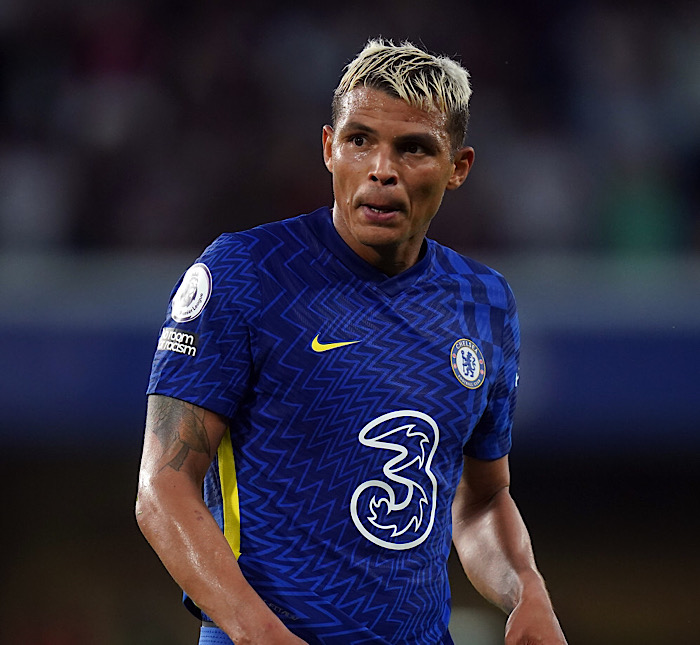 EPL toppers and Uefa Champions League champions Chelsea will return to action on Wednesday night in the UCL tournament when they host Malmo at Stamford Bridge.

Chelsea would be without Antonio Rudiger and Christian Pulisic; however, they would hope to win all three points vs Malmo.

The Blues would be heading to the match after their recent win vs Brentford in the Premier League over the weekend.

Recall that Ben Chilwell gave the Blues the lone goal that has seen them remain at the top of the league table.

Ahead of their face-off with Malmo, former football star and pundit Michael Owen has dropped his predictions as he tipper the Blues to emerge victorious.

Chelsea are the second spot behind Juventus in the UCL group and would hope to win Malmo, which has not won any game since the tournament began.

Commenting on the Chelsea vs Malmo game, Owen told BetVictor, “After losing to Juventus in their last group game, Chelsea will be wanting a straightforward win here. Malmo are yet to claim a point or score a goal and I can’t see that changing here.