UCL: We were sharper - Tuchel hails players after win over Juve 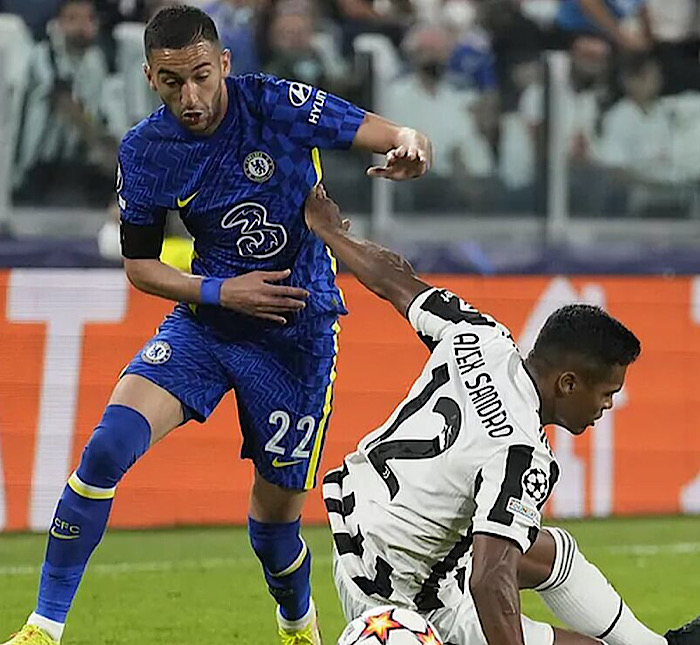 Former Chelsea star Joe Cole has hailed player at the club following their impressive performance vs Juventus in the UCL on Tuesday night.

Chelsea hosted the Old Ladies at Stamford Bridge in the second leg of the tournament and went on to trash them in a 4-0 scoreline.

The first goal came from Trevoh Chalobah in the 25th minute. Reece James went on to score a second goal in the 55th minute with a fine volley before Callum Hudson-Odoi fired in a third for Chelsea.

German striker Timo Werner came in from the bench then added the fourth goal in the 95th minute when he tapped home Hakim Ziyech’s low cross from close range.

Cole, who happened to be thrilled by the sparkling performance, praised his old club for the manner of their victory.

“Champagne football,” Cole said on BT Sport after the final whistle. “It was a beautiful performance. Unbelievable.”

He added: “It was an absolutely outstanding performance to put Chelsea in the driving seat in this group in the Champions League.”

Chelsea will now focus on their next game vs Man Utd in the EPL to be played on Sunday.

UCL: We were sharper – Tuchel hails players after win over Juve