Tuchel's sack is positive for this Chelsea player
Advertisement 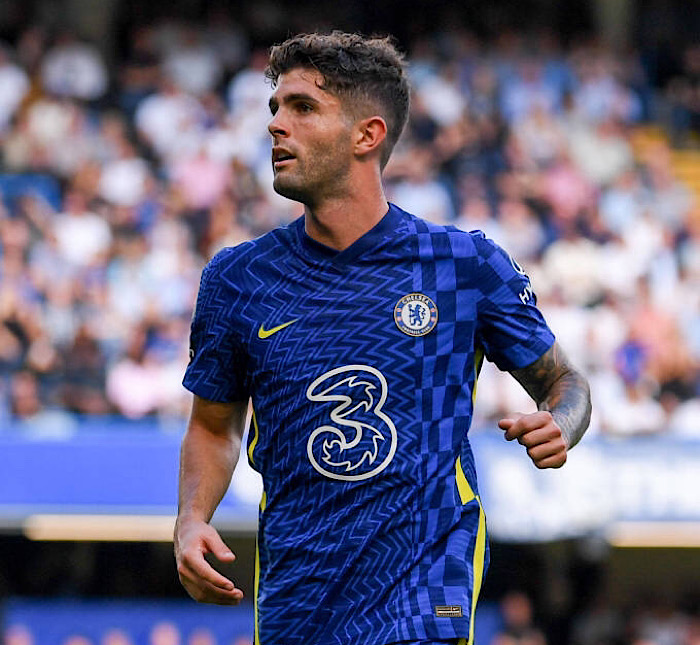 The manager of the United States men’s national soccer team, Greg Berhalter in a recent statement have reacted to Thomas Tuchel’s sack at Chelsea.

Berhalter stressed that Tuchel’s sacking by Chelsea is positive for winger and American international Christian Pulisic.

The US manager added that he is hopeful that the Blues’ new manager, Graham Potter could also transform Pulisic’s fortunes if he is given the regular game time he was denied under Tuchel.

Pulisic, who was blocked from leaving Chelsea this summer, struggled for game time under the former German manager.

The American winger only started once this season so far for Chelsea, while his other substitute appearances even saw him brought on at right wing-back against Southampton.

Asked if Tuchel’s departure could benefit Pulisic, Berhalter told The Associated Press: “I’m not happy a guy lost his job, but if this means more opportunity for Christian, then it’s positive.

“He’s a guy that’s proven that he can perform at that level. We will just have to wait and see.”