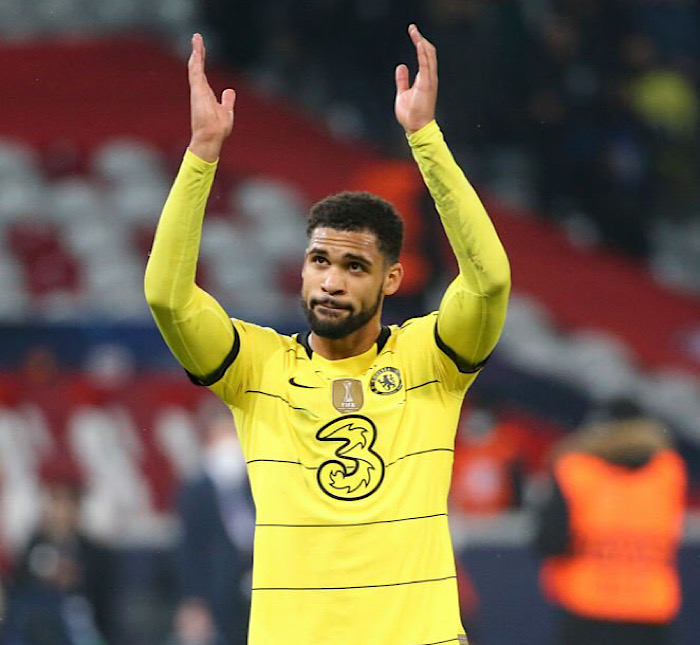 Chelsea manager Thomas Tuchel in a post-match statement has revealed why Germany internationals  Timo Werner and Kai Havertz didn’t feature in the FA Cup final against Liverpool at Wembley Stadium on Saturday night.

Tuchel revealed Havertz was not fit to start against the Reds despite all effort put in place to get him to play.

He said, ‘We did a last test with Kai. He did not train on Friday because of hamstring problems and we thought if he trains he would injure himself so we left him out.

‘We tried everything medically and a last test today in the morning but it was not better and not possible.’

On Werner’s absence, Tuchel said, ‘Timo felt uncomfortable during the warm-up and said he could not play.’

The Blues manager also revealed why he substituted Ruben Loftus-Cheek for Ross Barkley before the penalty shootouts.

The Blues will now have to focus on their next match in the EPL as they hope to finish in the top four and qualify for the UCL next season.

No one to be blamed for our loss to Liverpool: Chelsea captain speaks