Tuchel confirms the return of this defender to Chelsea
Advertisement 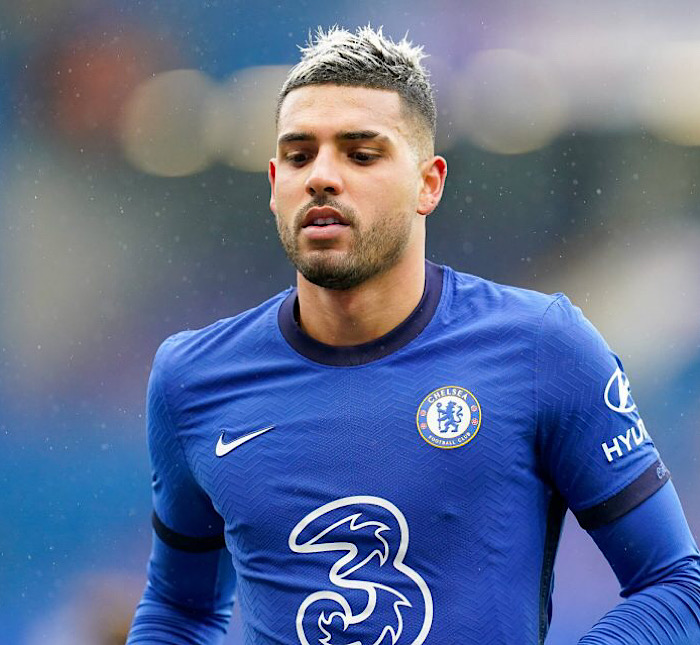 Chelsea coach Thomas Tuchel in a recent statement, has confirmed the return of Palmieri Emerson in the ongoing January transfer window.

Tuchel revealed that the left-back defender’s loan spell in Lyon will be cut short.

Emerson is expected to return to Stamford Bridge as a backup for Ben Chilwell, who is out of the squad owing to injury.

Tuchel revealed that the Blues are exploring the possibility of recalling Emerson from his loan spell at Lyon, saying, “I will not give you any details on that but in general I will not hide from the fact we have a long-term injury to Ben Chilwell,” he said.

We know and appreciate him as a person [Emerson] and a player even though he didn’t have many minutes last season.

“But it’s not only what I wish for. We are looking into it. Emerson is one of the options.”

In another reports, Tuchel revealed that it was left for midfielder Ross Barkley to decide what he wants to do with his future.

On Barkley, he added: “We haven’t discussed it yet. It depends on what Ross wants and what possibilities there are. Let’s see,” the German said during his press conference on Friday.

Tuchel speaks on the importance of this 22-year-old defender