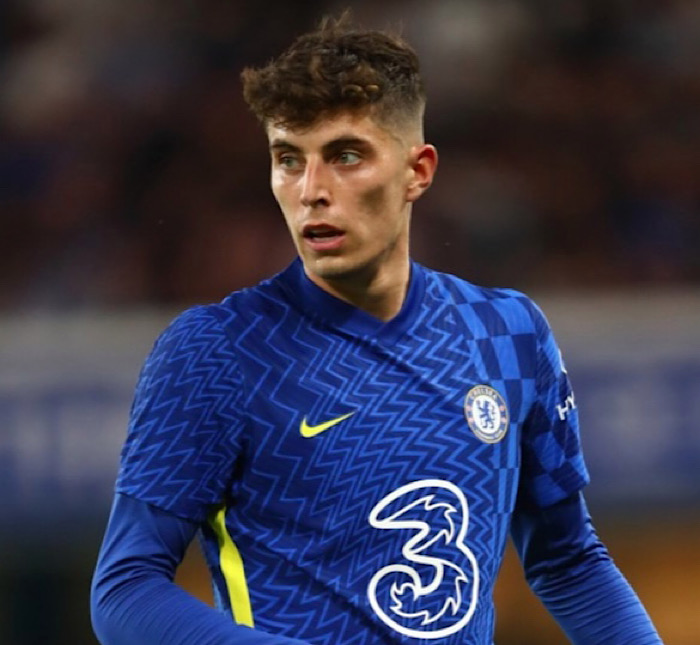 Thomas Tuchel may have to rely on some of his players for next season as the Blues are yet to sign any new player this summer.

With Romelu Lukaku out of Chelsea, the Blues are yet to sign a new replacement and may have to rely on the likes of Kai Havertz if they are unable to sign a new striker.

Leeds United legend, Jermaine Beckford, has advised Tuchel in the best position to play Havertz in the Blues squad.

According to Beckford, Tuchel was using Havertz in the wrong position as the Germany international is the No.10 role.

Havertz, who has spent two seasons at Chelsea, is a versatile attacker that divides opinion.

He was deployed in a false nine position in the second half of the season by Tuchel, particularly when Romelu Lukaku was struggling for minutes and confidence on the pitch.

Havertz ended up with 14 goals and six assists across all competitions for Tuchel’s side last season.

“With Kai Havertz, I am a huge admirer of his. I don’t think he is built to be a number nine. That is not his natural position,” Beckford told talkSPORT.

“That is not where we see the best of him. He works better when he’s working alongside somebody or as a number 10.”

Not worth it: Chelsea advised against signing Dembele