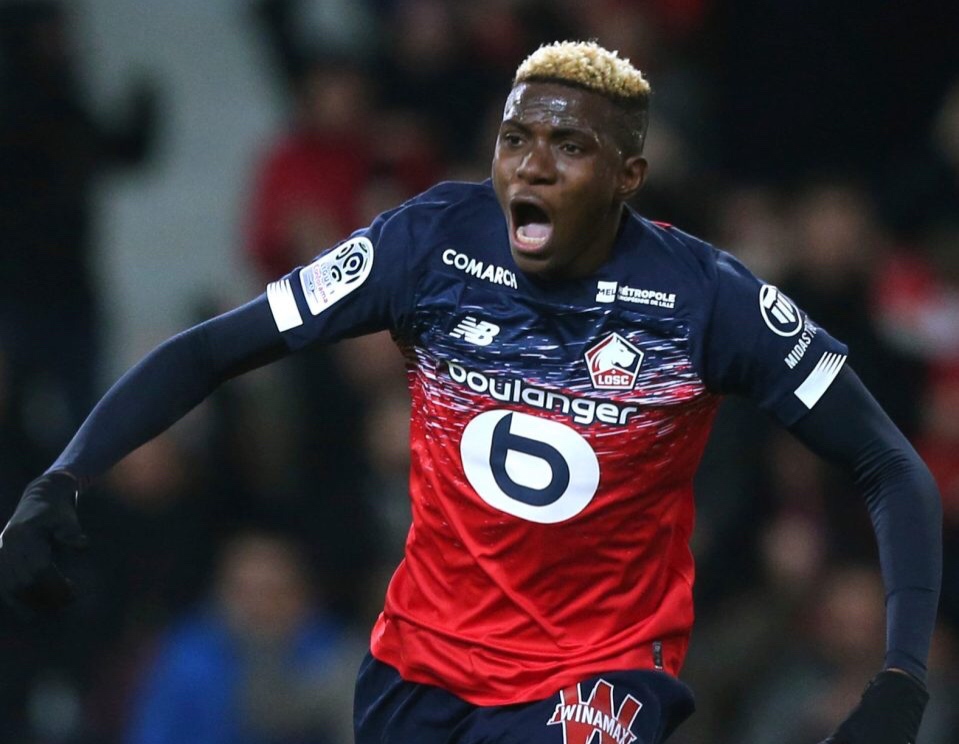 Sport Witness ran the report yesterday refering to French Journalist Abdellah Boulma, and these reports were also picked up by different outlets in France.

In any case, Boulma before long erased the tweet being referred to and corrected the tweet expressing that it was really Tottenham that had made the proposal for the Lille striker, not Chelsea.

Chelsea do hold an interest for the 21-year old however, as announced by The Sun back in April this year.

Yet, it appears that no offers have been made for him yet by Frank Lampard’s side.

The fee was accounted for to be £85 million, but the real fee offered by Spurs is evidently substantially less than that.

The two clubs will be on the chase for another striker this summer, yet you’d envision the two of them should be savvy in their expenditure because of the present climate.

Victor Osimhen could be a great addition to the blues but the price tag would deter any deal because of the financial issues caused by current coronavirus crisis.