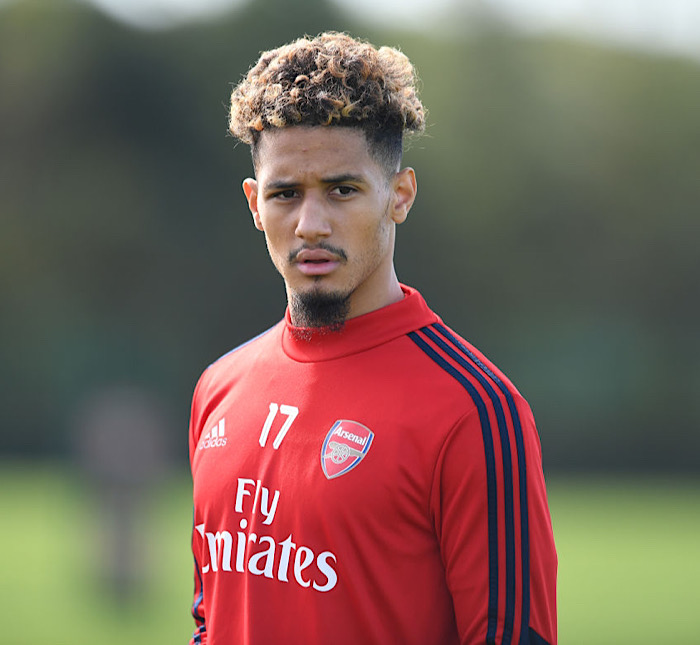 Arsenal have been handed a transfer boost as their defender William Saliba revealed interest to remain at the North London side.

Saliba, 21, who is still waiting for his first senior appearance for the North London side arrived in a £27m deal from Saint-Etienne in the summer of 2019.

The defender was sent out on loan to Les Verts, Marseille and Nice during that time, while only making the bench for Mikel Arteta’s side and playing eight times for the Under-23 team.

He, however, is determined to break into the Gunners’ senior team during the pre-season.

“I belong to Arsenal, I still have two years left. I will be back with Arsenal,” Saliba told Telefoot.

“I have played zero matches and I still want to show them my true face and have the chance to play for these fans and this great club.

Reflecting on his time at Marseille, Saliba added: “A word to describe my season? Surprising, or magical. It’s my first full season, I wanted to show who I am. It’s a really positive assessment and I’m happy with my season.

“It’s as if I stayed for at least 2-3 years, it’s really special. Even if I don’t come back to Marseille, I’ll never forget. Thanks to OM, I spent a great course in my career, and it was them who boosted me.”