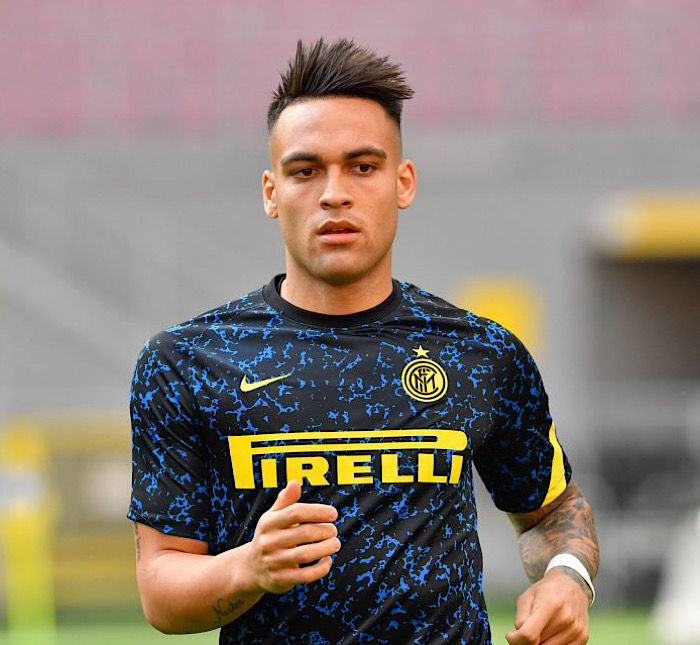 Tottenham Hotspur have allegedly made it clear to Inter Milan that they would be able to spend £60m on Lautaro Martinez during this current summer’s transfer window.

Harry Kane continues to be connected with a move away from the North London outfit, and Spurs are accepted to set up plans should the England skipper leave in the final stages of the transfer window.

Arsenal have recently been credited with an interest in Martinez, however Spurs are also supposed to follow a player who netted 19 times and registered 11 assists in 48 outings at club level last term.

Nuno Espirito Santo’s side have effectively had conversations with Inter over a potential arrangement for the 23-year-old, as per Sky Sports News,

Spurs are willing to pay around £60m for the forward, who has less than two years left to run on his contract at San Siro.

Inter Milan have purportedly consented to offer Romelu Lukaku to Chelsea for £97.5m this summer, however the club’s financial issues could prompt more vital players moving on ahead of deadline.