Three players that could replace Azpilicueta at Chelsea
Advertisement 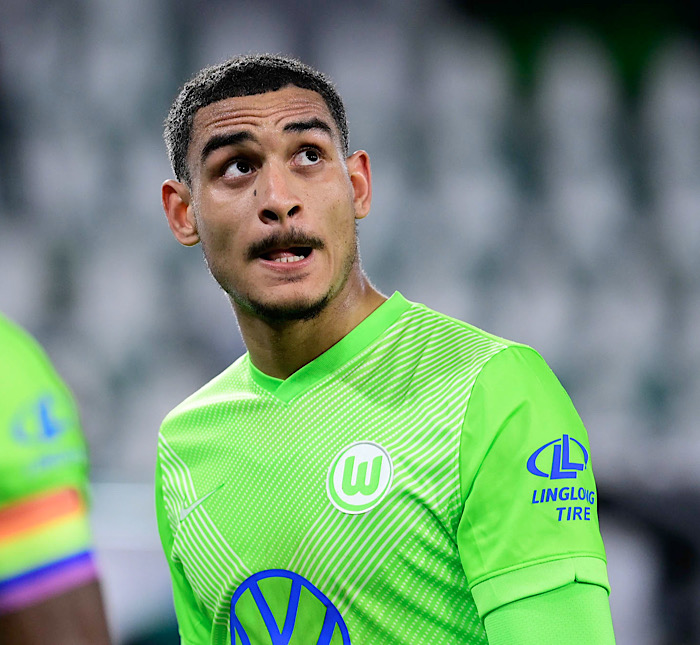 It is no longer news that Chelsea could say goodbye to their key defender Cesar Azpilicueta soon.

This comes as Azpilicueta is on his way to join Spanish club Barcelona at the end of this season when his contract at Stamford Bridge expires.

There are reports that the Catalans have a principle agreement with the 32-year-old, and his departure looks imminent.

Ahead of Azpilicueta’s departure, Chelsea have reportedly drawn up a list of three players they could sign as a replacement.

According to the Express, Chelsea have eyes on Sevilla’s Jules Kounde, Fenerbahce’s Attila Szalai and Wolfsburg’s Maxence Lacroix as possible replacements for Azpilicueta.

They will have to battle Real Madrid and Manchester United, who have also been linked with a move for Kounde.

Any of the three players to arrive in West London would have to compete with Reece James for a spot in the Blues squad.

Azpilicueta happens to be a long-serving right-back for the Blues, having joined them in 2012, during which he has provided 56 assists in 450 appearances.

No reason given; Mbappe reveals he would never play for this EPL side