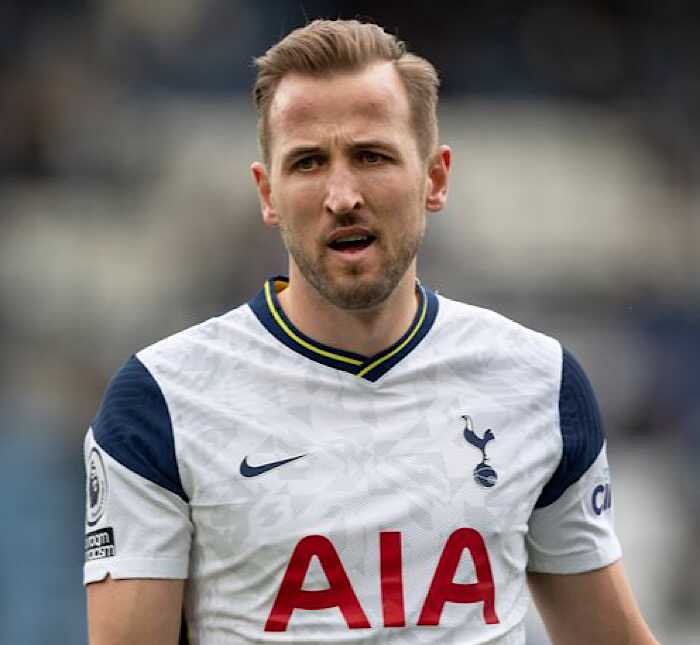 There are possibilities that Chelsea could see their striker and Belgium international Romelu Lukaku leave the club this summer.

Lukaku, who the Blues spent a club-record £97.5 million to sign from the Italian side Inter Milan last summer has struggled to perform at the club.

The Belgian striker managed to score just eight goals in 28 league appearances last season and has been linked with a transfer away from Chelsea in recent weeks.

Italian transfer expert Fabrizio Romano revealed Inter Milan are looking for means to sign Lukaku back to the San Siro.

The report claims the Italian club are in contact with Chelsea to sign Lukaku on loan this summer.

However, should Lukaku be allowed to leave this summer, Chelsea coach, Thomas Tuchel, will have to welcome a replacement this transfer window.

However, the Blues would find it hard to sign any of the three players and must be willing to go the extra mile.