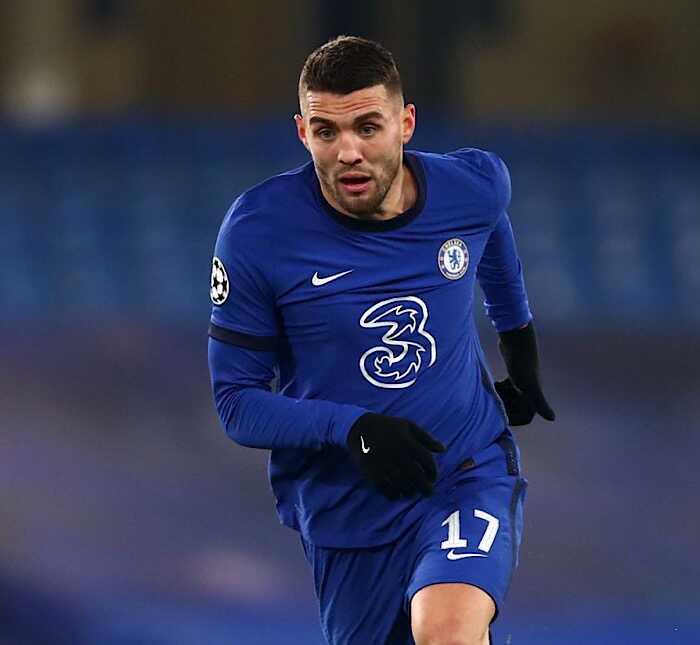 Chelsea boss, Thomas Tuchel has revealed that Andreas Christensen will be replaced once Mateo Kovacic returns to the team.

This comes as Christensen has been getting playing chances since Kovacic was out of the team on the injury.

Tuchel made this latest decision known during his pre-match press conference on Monday ahead of their Premier League clash with Leicester City on Tuesday night at Stamford Bridge.

He has gone ahead to miss 10 games in a row owing to the injury.

“Kova [Mateo Kovacic] wasn’t in the squad [against Leicester City], and when he comes back, maybe I have to eliminate Andreas Christensen because of the number of players,” Tuchel said.

We will have to wait till he returns to ascertain if Tuchel will still consider deciding to replace Christensen.

In another report, Chelsea will play the Foxes on Tuesday night following their recent clash in the FA Cup final over the weekend that saw Leicester City lift the trophy with a 1-0 scoreline.

Many will hope Chelsea will be able to bounce back in the EPL against the Foxes who are seated at the third spot on the log table.

PSG reportedly in talks with this Liverpool to replace Mbappe