This midfielder gives Arsenal two options ahead of next season
Advertisement 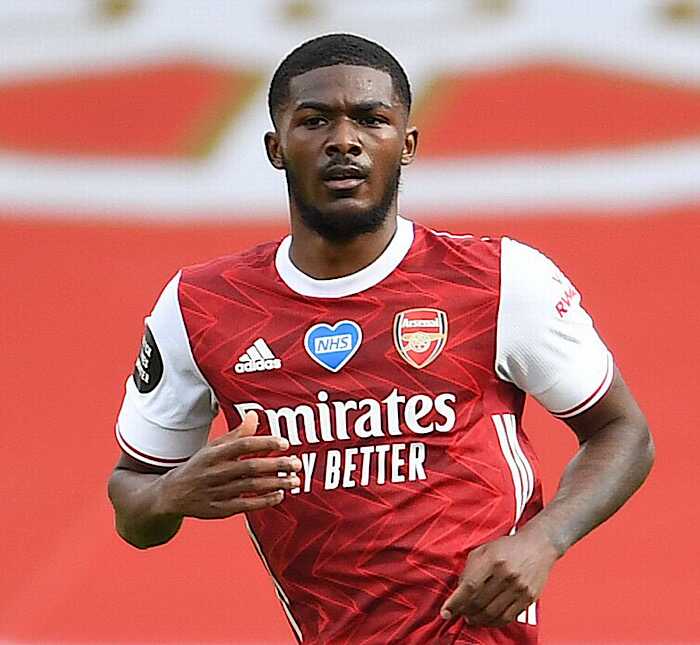 Arsenal midfielder, Ainsley Maitland-Niles has told the club’s manager, Mikel Arteta what he wants ahead of next season.

Maitland-Niles has told Arteta to either let him leave this summer or assure him of game time next season.

Recall that the Midfielder joined the North London club as a youngster in 2003 and he made his professional debut for the Gunners towards the end of 2014.

He was however loaned to West Brom during the 2020/21 season after struggling for game time under Arteta.

Maitland-Nile made five appearances in the Premier League for Arsenal before he joined West Brom in the January transfer window.

“If I was to get a phone call from someone at Arsenal and they said they would like a meeting tomorrow, then it would be easier that way,“ Maitland-Niles told The Telegraph.

“They can tell me whether they have got plans to play me in the future or if they want to sell me.

“I have heard they want to make some space [in the squad] and some money, so I am not sure.

Mahrez rules out moves to Arsenal