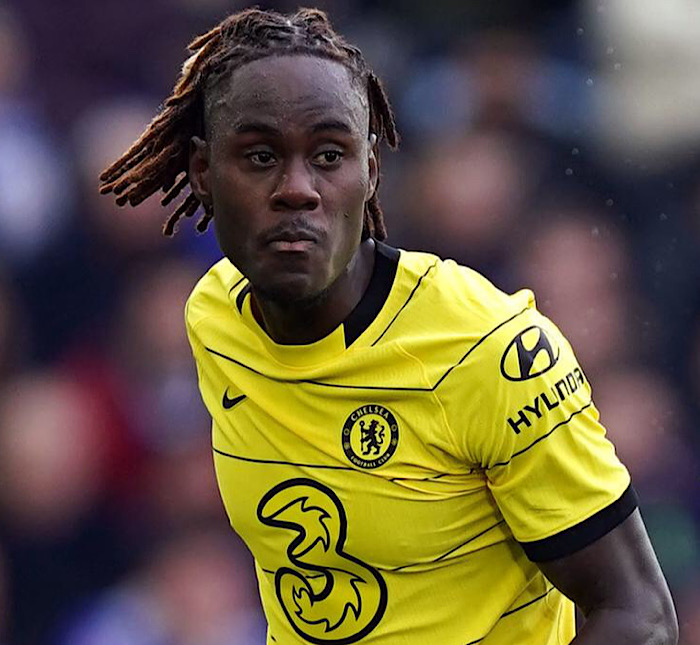 Chelsea defender Trevor Chalobah in a statement, has named the Blues key defender and Brazil international Thiago Silva as his idol.

Chalobah stressed that he wants to follow the footsteps of Silva, who has so far had a successful career, including at Chelsea.

This statement comes after the 22-year-old defender was paired alongside Silva in a three-person defence during Chelsea’s weekend match vs Leicester City, which ended in a 3-0 scoreline.

Chalobah, who has now made seven Premier League appearances this season for Chelsea, expressed his gratitude for sharing the pitch and training sessions with the Brazilian international.

“Thiago Silva was one of my idols growing up as a kid, and with how successful he’s been,” Chalobah told Chelsea’s official website ahead of their Champions League tie with Juventus on Tuesday.

There are claims that Chelsea will soon hand Silva a one-year extension following his performance this season despite his age.