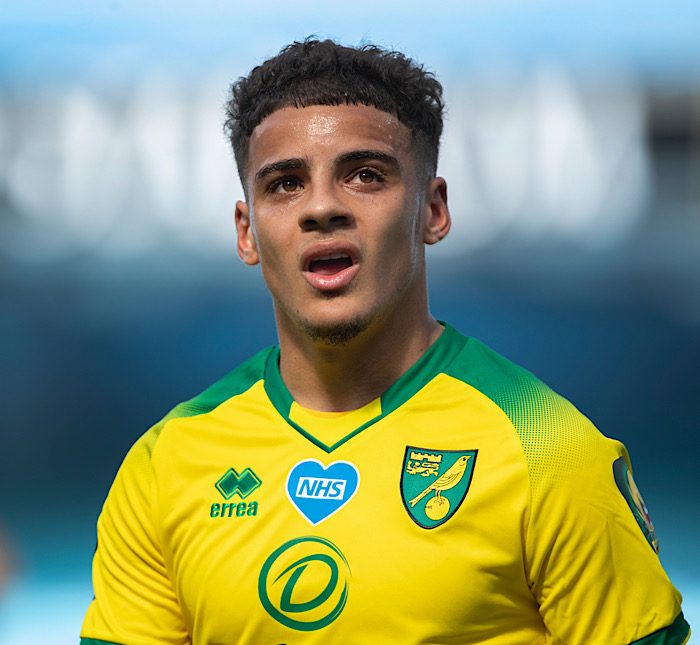 This is according to former Man Utd star Rio Ferdinard who believes Aaron would make a good addition at Old Trafford.

Ferdinand stressed that Aarons would be available for a cut-price fee since Norwich have been relegated from the EPL to the Championship.

Speaking on his Vibe with FIVE YouTube show, Ferdinand said: “Someone like Max Aarons, you could put him like a Chris Smalling-type signing where they come in and they’ve an impact.

“They may not be straight starters immediately, but they go and they stay there for ten years and have a really good career and they impact the club at different levels.”

“So defending crosses, he was a threat in the opposing box as well. So it can be done, but whether he is that guy, time will tell.”

Chelsea draw a list of 8 defenders ahead of summer window

What Chelsea need to compete against Liverpool, Man City next season