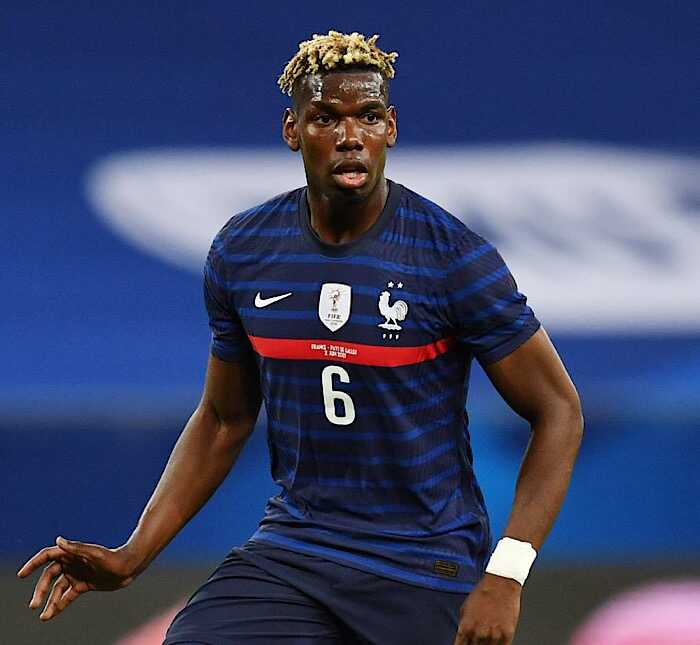 The future of Paul Pogba at Manchester United is once again under the spotlight as his super agent, Mino Raiola, reportedly meets with Paris Saint-Germain chiefs.

Paul Pogba has become one of Manchester United’s most important player ever since he joined the club from Juventus, but he has always been rumoured with a move out of the club.

The Frenchman is entering his final year at Manchester United with both parties yet to agree on a new long term deal.

Pogba was one of United most influential player under Ole Gunnar Solskjaer last season, making 42 appearances in all competitions.

Despite his excellent form for Manchester United, there have always been reports of grudges between Paul Pogba’s agent and his club.

Raiola has become famous for sorting out huge deals for his clients, and Paris Saint-Germain is reportedly the next place Pogba will love to play.

According to a new report from RMC Sport, Raiola has travelled to Nice in the south of France to meet with PSG president Nasser Al Khelaifi.

The report stated that Pogba’s future was one of the key points discussed during the meeting, with Moise Keane also on the agenda.

PSG are reportedly monitoring Pogba’s future at Manchester United as they are willing to sort out a deal with him if he ends up not signing an extension with United.