Spanish side preparing for defender departure amid United talks
Advertisement

You are no longer wanted: Carragher to Ronaldo 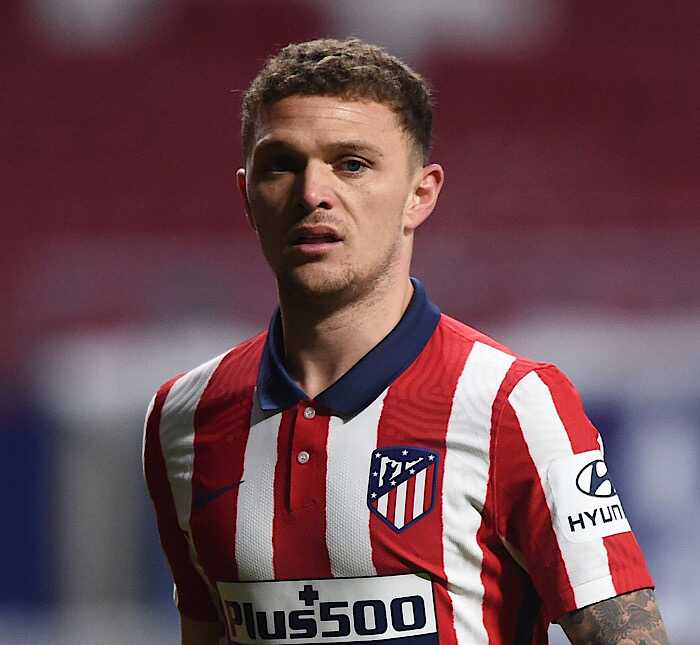 La Liga Champion Atletico Madrid are not ready to see Kieran Trippier leave the club this summer but are setting eyes on his replacement if this happens.

Trippier played an essential role for Atletico Madrid last season as they won the La Liga title ahead of Real Madrid and Barcelona.

His good form with the Spanish giant ensured that he was one of the players that represented England at the just concluded European Championship.

He has now been identified by Manchester United as the ideal player to provide competition for Aaron Wan-Bissaka at right-back next season.

A recent report claimed United are on the verge of adding him to their squad, but Atletico Madrid are not ready to lose him.

This report has now been backed by AS, who reported that Diego Simeone’s side wants to retain the defender but already have possible replacements should a move to Old Trafford come through.

According to the report, Wolverhampton Wanderers’ Nelson Semedo and Napoli’s Giovanni Di Lorenzo are identified as the perfect replacement for the England international.

Man United are thought to have made an initial £20m offer for Trippier, but the La Liga champions are believed to be looking for a fee in excess of £30m.