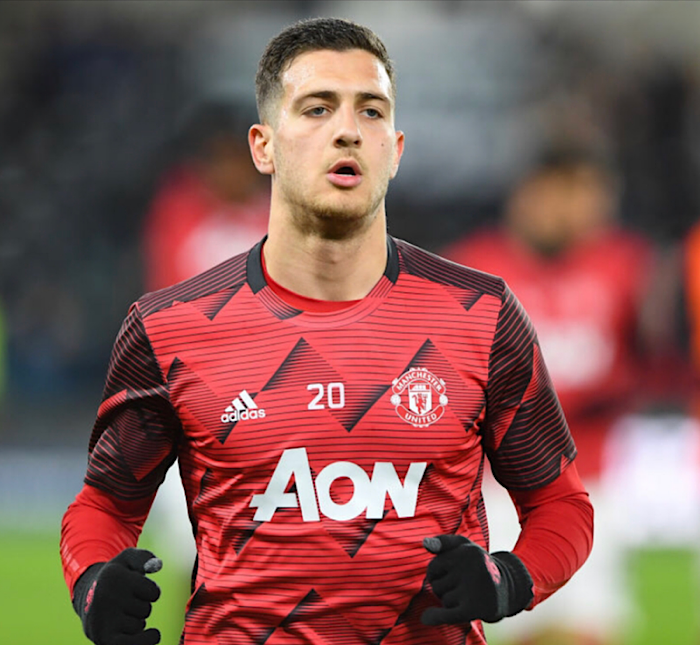 Italian side AC Milan are reportedly playing a waiting game as they plan on signing Manchester United’s defender Diogo Dalot on loan this summer.

Dalot spent last season on loan at AC Milan as he put in impressive performance that ensured the Rossoneri returned to UEFA Champions League.

The Portugal international has returned to Manchester United where he’s currently having pre-season but latest report claim AC Milan wants to resign him.

According to Pianeta Milan, United are still assessing the player in the pre season to see if he can fight for a starting spot or be sent out on loan.

If United decides on sending him out on loan, Milan will be the first choice as they’ve been in contact with Manchester United throughout the summer trying to find an agreement that works.

There are reports that AC Milan will offer a paid loan of about 3-4 million euros and an option to buy the Portugal international next summer.