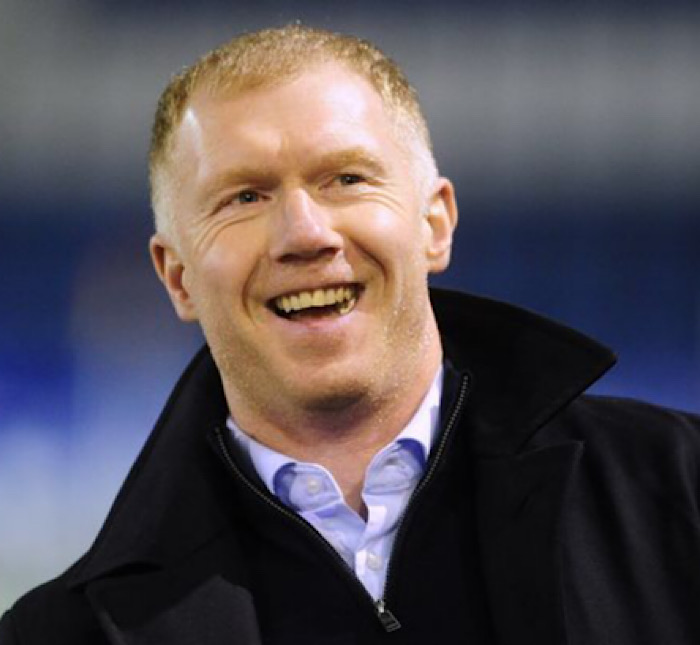 Former Manchester United star Paul Scholes in a recent statement has named the two clubs that are most likely to emerge, winners of the EPL title, this season.

Despite Chelsea’s performance under Thomas Tuchel, Scholes stressed that the Blues don’t stand a chance compared to Man City and Liverpool.

He added the Blues have been better but are not at their best like Liverpool.

Liverpool led by Jurgen Klopp proved they are serious contenders after they defeated Man Utd in a 5-0 scoreline over the weekend right at Old Trafford.

“Seeing Liverpool go to Old Trafford and win so convincingly, I think it will make City worry,” Metro UK quoted Scholes as saying.

“Chelsea… I’m not sure, they have been great, and I think they are better than I actually give them credit for, but I think the Premier League title it’s between Liverpool and Manchester City.”

Chelsea are, however, seated at the top of the Premier League log table following their recent 7-0 win vs Norwich City.

The Blues are one point ahead of Liverpool while Man City are seated at the third spot.

Chelsea will face Newcastle United this weekend in the EPL after their latest win against Southampton in the Carabao League.