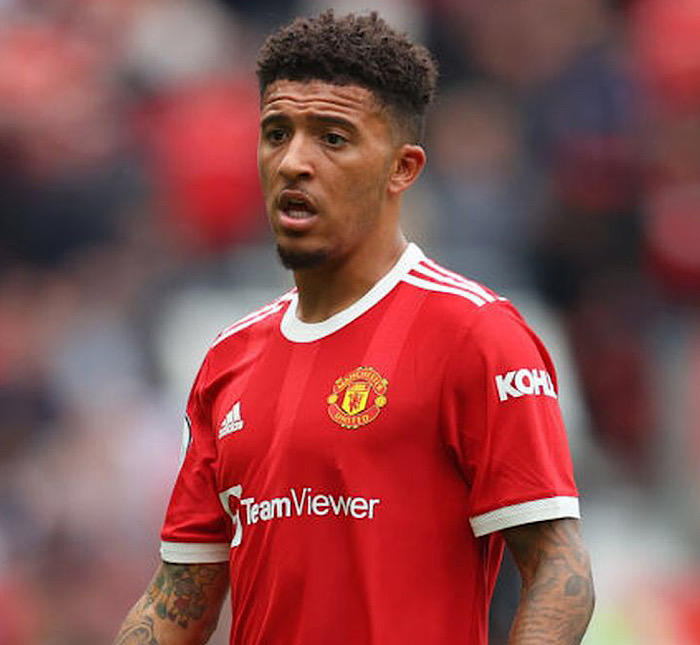 Jadon Sancho has said his first season at Old Trafford has been a tough one as he anticipates a fresh start under new manager Erik Ten Hag.

Ten Hag is expected to resume at Old Trafford on Monday, and many Man Utd players are keen to see how he plans to change the club.

The reports in England claim Ten Hag has already identified Sancho as one of the players he would work on to bring the best in them.

Sancho, who moved to Old Trafford from Borussia Dortmund last year, has endured a difficult first season, with only five goals to his name.

Speaking to the Premier Productions, Sancho said he was waiting to see the Ten Hag’s new ideas.

He said: “You only have to think positively. My career is only getting started and, hopefully, it will take off soon. This has been a difficult season, especially being a Manchester United player, with what the club has eachieved over the years.

“United is known for winning trophies and being up there with the best. This season has been a difficult one for all of us, but I think we still have to show belief again.”

Tuchel opens up on meeting with Todd Boehly