Salah reacts to Liverpool chances of winning a quadruple
Advertisement 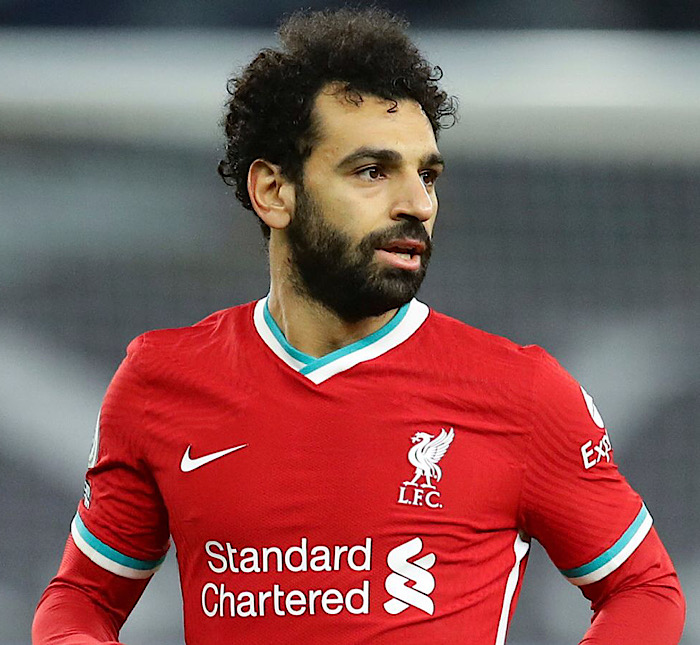 Liverpool striker and Egypt international Mohammed Salah has reacted to the Reds’ chances of winning a quadruple this season.

According to Salah, the Reds have the chance to achieve the feat but they don’t have it under control.

Salah said this on Thursday, after picking up his FWA award in London.

The striker was nominated as Footballer of the Year by the Football Writers’ Association, a group of around 400 journalists, for the second time after his win in 2017-18.

After collecting the prize, Salah insisted that winning the Champions League, Premier League, FA Cup and League Cup title in the same season is still possible.

“(Is the quadruple realistic?) I think so. Not everything is in our hands – we have to win our games in the Premier League and see if City drop points or not. They have a great team, great manager, I’m sure they want to keep winning. But it’s possible.

“We’ve been together for five years, we know what it takes to win. In the last game we were 2-0 down, away, and we managed to come back. That’s really important for our mindset, for the next games. We have the mindset that we can win any trophy,” Salah said.