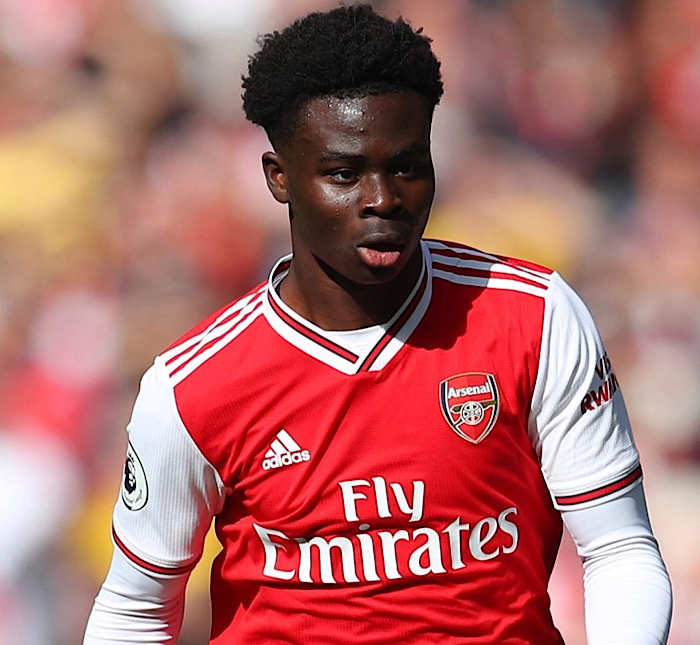 The Uefa Europa League released the list of its first team this week and making the list is Man Utd striker, Edison Cavani, Arsenal midfielder, Bukayo Saka among others.

This comes after the conclusion of the semi-final second-leg fixtures on Thursday night that saw Man Utd and Villarreal make it to the final which would be played later this month.

Cavani who was outstanding in the tournament scored a brace in Man United’s 3-2 defeat against AS Roma in Italy.

Below is the UEFA Europa League team after the conclusion of the second-leg last-4 matches:

Football fans can’t wait to see who would emerge winner in the tournament.

However, it would be a big win for the EPL if Man Utd end up winning the trophy this season. As it would confirm the fact that the Premier League is the number one league in Europe. The Uefa Champions League final will also be played by two EPL clubs, Chelsea and Man City.

Madrid to sell former Chelsea player over lack of impact